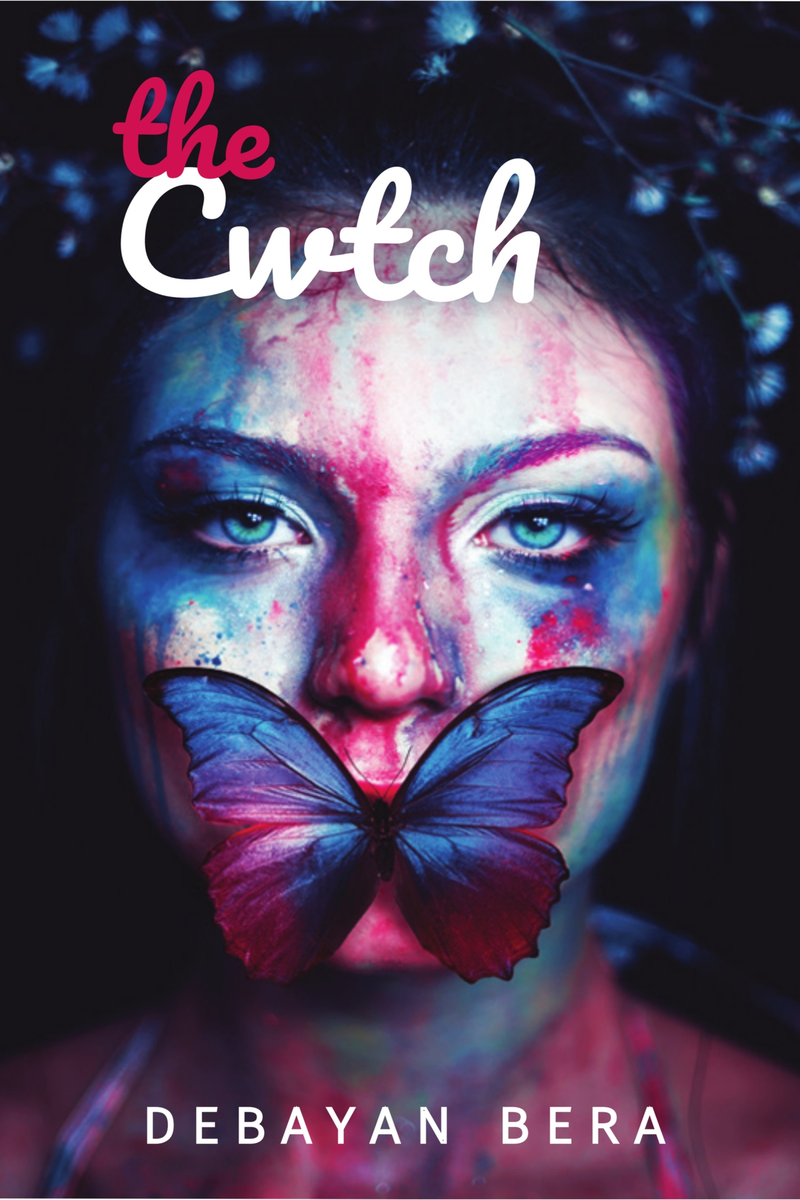 Suffused with warmth, passion and revenge, the novel The Cwtch showcase the myriad variation of love, anguish and the horror of World War II. To exempt from the tyranny of Nazis a 21 years old girl took over a mission to take a sweet avenge. It displays the insurmountable threats and outrage possessed by the Gestapo and Nazis and how a little girl sacrificed her life for her indubitably part of the infinite spectrum of love.

Giethoorn is a small village in the northern part of Netherlands. There was a crowd of terrified people of the Nazi era. Hitler in Germany at that time ,spreading horror all over Europe , he was Mein Fruher. The whole world was shaking under his power. Half of Europe is under his claw. As if victory was just a matter of time. On the ground, in the water, above the sky, it was becoming more and more difficult for the allied forces to overcome it. The victory of Axis power seems certain and just a matter of time . In such a turbulent situation, a group of Jewish families took refuge in that Giethoorn. Almost everyone was afraid of the Gestapo. Most people could not have guessed the greatness of the swastik sign.

Gietherhoon village is quite charming , tanquil and picturesque . All around tulip flower fields and huge windmills in the distance. The roar of the NADPS party made up of Hitlers has not reached there yet. Milly, and Anne are two sisters. Millie has just turned ten. And Anne? She still a pickney. Why they left Germany, why they wander here and there like a refugee was not clear to her. But Milly understands why they moved here.

Most of the electricity in the whole Netherlands is generated from unconventional energy – windmills.Historically, windmills in Holland served many purposes. The most important probably was pumping water out of the lowlands and back into the rivers beyond the dikes so that the land could be farmed. In the fourteenth century, hollow-post mills were used to drive scoop wheels to drain the wetlands.