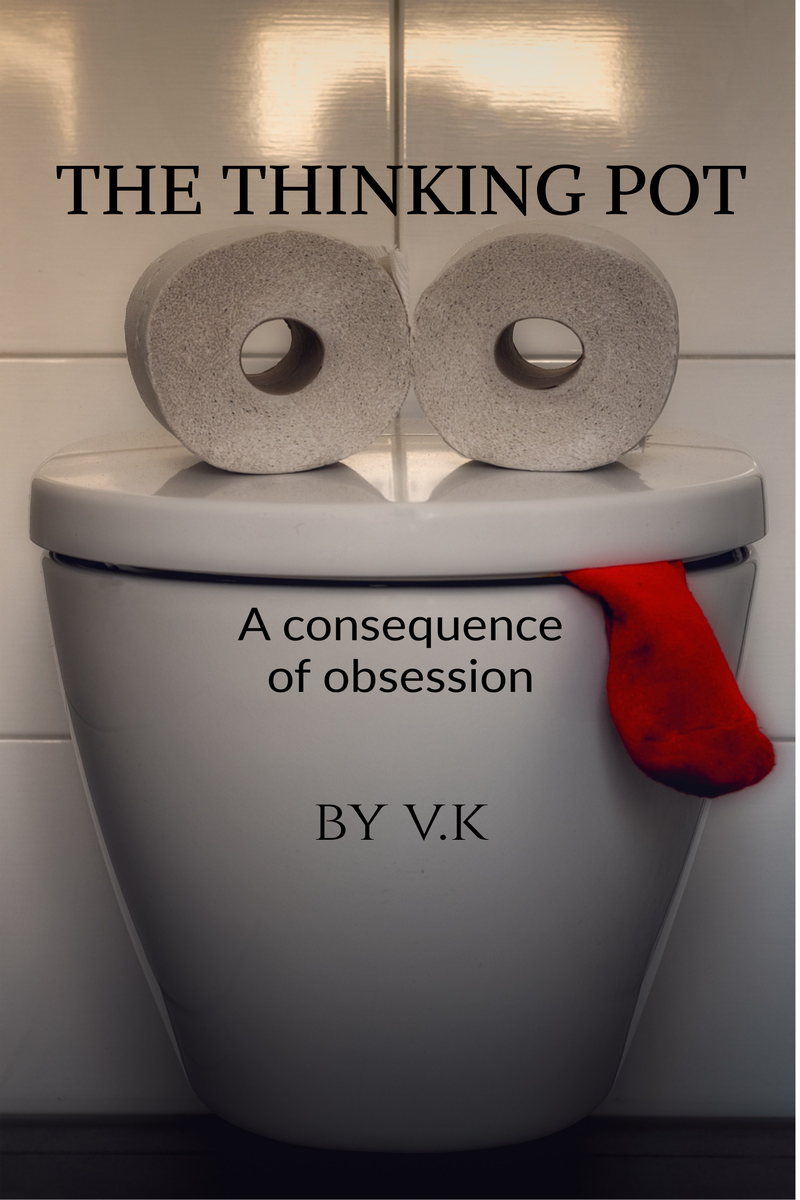 This is a short horror story which is characterised on a person, who got so obsessed on a materialistic object, and suffered a strange consequence for this, troubling and horrifying several people.

The Thinking pot is a horror story of a commode situated at a public toilet in a small town named Bastal. It’s a story which portrays the entanglement between a matter and a spirit. It shows how obsession for a human to a materialistic thing can cause his spirit to attach with that same matter of interest by the force of nature and how can one’s interest of liking likely becomes a curse to others that it raise a question to one that how can one get a rid from it now.

The story starts in a town of Bastal where the municipal authorities decide to renovate a public toilet and as they construct the toilet it comes with an upgrade factor and that is a western commode the public toilet consisted of four cabins among which three were installed with regular Indian styles and one was installed with western commode type this was the unique feature of that toilet as in the town of Bastal the western commode was a wonder as no one in that town had ever seen an western style commode ever as it was a very small town and the people there was a lot traditional type. They were mostly unfamiliar from modern facilities in big cities.

Among the town people there was one old man named “Baturlal” and he was one of a kind of an individual. He was having a tendency to get obsessed to any modern things which comes in front of his eyes and criticise old things he used to think that any new thing which he encounters is a matter of luxury to him. He was a troubling individual of his house and the whole town his criticising nature was the most irritating factor because of which nobody liked him in the town and even in his house ‘this think is good, this think is bad' these were the constant words of his on any topic whichever came in front of him. he himself was a middle class man but his behaviour was like of a rich and luxurious man who is forced to live a middle class life.