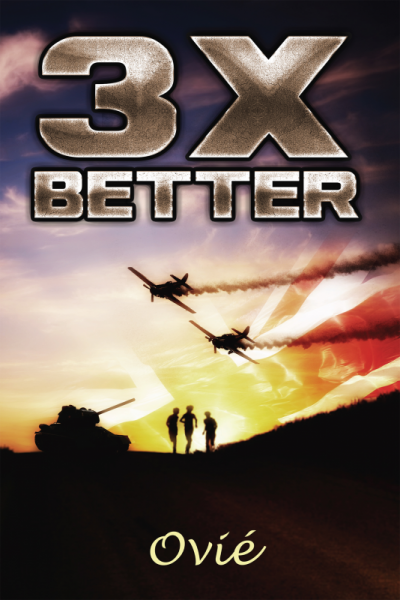 Those were uncertain and perilous times.

The Second World War was about to begin.

irrational decision; He leaves his house. However,

he had never imagined even for a second what

dangers lay ahead of him.

Join Lewis in his journey as he works his way out

travelling nation to nation through underground

Ovié has a passion for writing and has authored

numerous short stories as well as pieces of fan-

ﬁ ction. Her favorite authors are JK Rowling and

Jeffery Archer. She is a student of St Joseph High

School and is a member of its Literature Club.