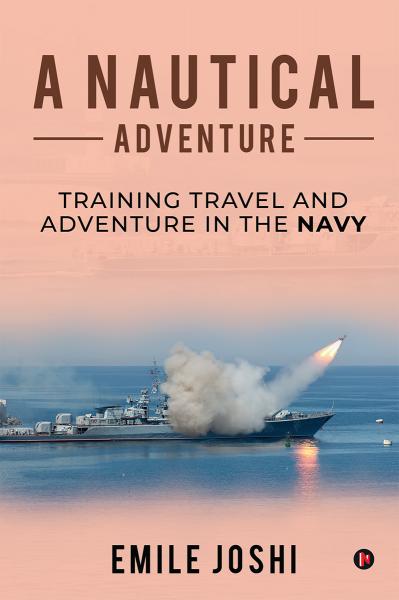 A Nautical Adventure Training travel and Adventure in the Navy

When I joined the Academy as a Naval Cadet at age 16, I knew I was in for an exciting future and maybe get to see the world; and I thought I would suffer less from the burden of books. Was I right? Action aplenty, travel: yes! But to become a Marine Engineer, I had to graduate in Engineering and further attend Post-Graduate Courses. The Armed Forces have some of the best training institutes in the country. And it was great fun and a privilege passing through their portals.

I did get my taste of travel and adventure, firstly visiting every corner of India. Later, visiting Australia and exotic SE Asia and beyond. I also experienced the wealth of the oil-rich Arab countries and their fancy cities. During these goodwill visits, the host countries showed us around, played football, volleyball and basketball matches with us and entertained us well.

My contribution was like a small cog in the wheel during the war effort, in supporting our warships in the 1971 clash with Pakistan.

Married in 1971, we merged happily into the naval community. Now my family and I miss that wonderful life. We made friends during every posting, and many of them continue to be in touch. 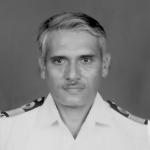 Emile Joshi studied at St Mary’s High School, Mazgaon, Mumbai. While most of his classmates went abroad or opted for studies at university, after doing Senior Cambridge, Emile chose a career in the navy and was selected to join the National Defence Academy at Khadavasala, Pune. The Academy trains cadets from the three services. Cadets are required to attain the university graduate level for Bachelor of Science (They are awarded the BSc from Jawaharlal Nehru University). Academics are only one part of the training, cadets are required to be proficient in sports, go through rigorous physical training, including horse riding and several team games. The broad curriculum also fosters leadership qualities.

Later, as a naval cadet, Emile was trained on the navy’s seagoing training ship, INS Tir, where he was trained to perform the primary duties of a sea-going officer of the Indian Navy.

During his career, he served as a Watch-keeping Engineer, Senior Engineer and Chief Engineer of various ships in the navy including watchkeeping on the aircraft carrier INS Vikrant, Chief Engineer of the flagship of the Western Fleet, INS Rajput. He was the Officer-in-Charge, Fleet Maintenance Unit for the Western Fleet and the Deputy Director-General, Naval Projects at Visakhapatnam.

He retired from the navy in 1992 after attaining the rank of Commodore. Post retirement, he worked for fifteen years in various commercial companies in senior management positions.