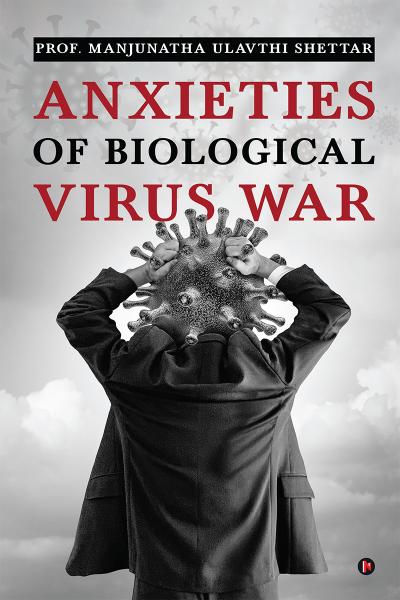 Buyer ideologies are responsible for the wars that haunt the world today. There has been a conflict between these two values since the time of the orphans. In the past, humanity's original quality of violence has prevailed. Modern society has embraced various forms of violence.

Human history is characterized by numerous epidemics and several worldwide epidemics. While some pandemics have caused the pronouncement of millions of people, some other ubiquitous diseases have sometimes brought entire civilizations to the brink of extinction.

Microscopic organisms, invisible insects; these are like insects. All the great novelists who have no power in front of them are helpless. The great man, who brought these insects to the world along with humans, plays a neutral role in the pestilence he has demonstrated.

Indeed, in today's developing countries, failing to adequately manage basic amenities, including education, health and employment, will be a poor decision in terms of future development. The history of the world has already informed us the global truth that the war has begun, not ended. 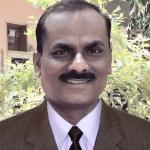 Prof. Manjunatha Ulavathi Shetter MA, M. Phil (PhD), from Vijayanagara district is a Professor of Economics with a Teaching Content and Career Experience of 23 years. More than 200 economic, current, scientific, social, historical and cultural articles have already been published on the editorial page in the state and country level press. Manjunatha is doing a research course at Sri Krishnadevaraya University Bellary (PhD). He is currently actively involved in the Bellary District Progressive Thinkers Union and has presented papers at seminars, special lectures, state and international conferences. He is a professor at Saraladevi (Autonomous), Government First Grade College Mariammanahalli and Bellary. Also Prof. Manjunatha Ulavathi Shetter, a writer in the literary world, has grown to be a liberal sectarian thinker who addresses the problems of the sophisticated masses.