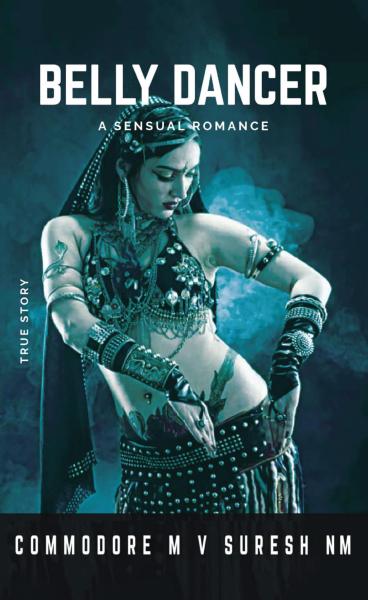 Natasha the BELLY DANCER, captivated him.

Katie was obsessed with Bharath. She wanted to marry Bharath and have a child by him.

It was Natasha who became pregnant.

The riveting story does not allow you to stop reading.

Written in a language that is fascinating and compelling.

It is explosive, caught in the vortex of time of ambition, of greed and sex. 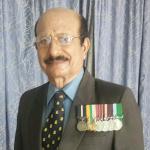 The author spent most of his career in the submarines.

When he is under the sea, he passionately listens to the sounds and whistles of dolphins, whales and other exotic sea creatures. This happened when he was listening to the enemy ship patrolling above and the submarine was deep underwater in the oceans; the undetected underwater threat.

During his career, he commanded several submarines and ships.

He was awarded the Nao Sena Medal for Submarine Operations.

The author and his wife, Prasanna Suresh, have driven by road, from Kochi to Mumbai, Gujarat, Rajasthan, Rishikesh and Prayag; also on the Eastern front to Darjeeling, Sikkim, Kalimpong Nepal and Beyond.

They are settled in Kochi.

After retirement, he started writing, which became an obsession.

The first book, Mystic Kerala and The Sinking of PNS Ghazi, went into the third edition.

The present book, Belly Dancer, is the third to be published.