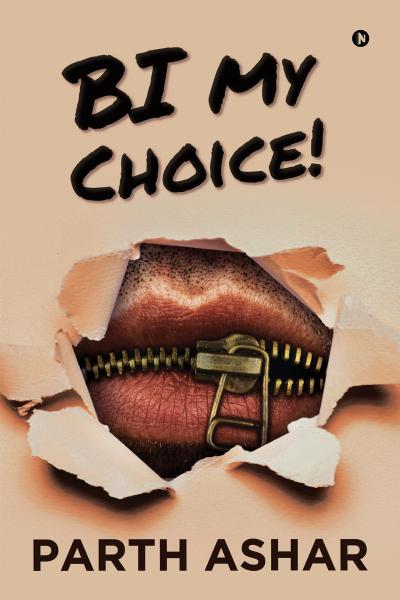 Often like his untuned guitar, Ayaan would sing the songs of quarrels with his father Rakesh because he believed in becoming nothing like him. Kavita, being Ayaan’s mother would try to protect him but, she was tired of her incomplete marriage & a chaotic family. However, she would hide her turmoil behind her poise. Rakesh, a failure in business, marriage & family, would try to protect Ayaan from the life that he has lived.

Ayaan, trying to escape the family drama meets Ruhi, his high-school sweetheart while working on their independent song.

On an emotional journey of a chaotic matrix, he finds calm to his storm Zen Kapoor. Zen, the sound of silence, is as serene as a floating cloud. And Ruhi, a calming green meadow. Ayaan, unable to choose amongst the two.

Drowned in the emotional chaos of his sexuality & broken family, Ayaan chooses to abandon his family & relocate himself to start afresh. But, a sudden offer drags him back.

A year away from home but, when he comes home back his life changes.

What choice will Ayaan make when life will provide him with two hearts – Zen & Ruhi? 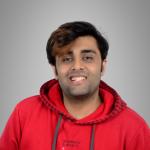 Parth Ashar, 25 from Mumbai, has been fascinated with the cosmic energies & life after-life. Blessed with words but cursed with impatience, he seldom wakes up in the middle of the night to pen down his 3:00 AM thoughts. He is a sucker for intense conversations!

A movie buff, he works in the Television Industry as a Creative Producer for Reality TV Shows. Drama is his middle name.

Call him an annoying back-bencher or the clown of his group. He entertains. Period! You cannot ignore his presence in the room.  The way to his heart is through books, chocolates & hoodies! Even on sunny days, you will find him saying, “A hoodie is the most comfortable piece of clothing!” You cannot win him in this argument.

He is basically like everyone reading this - a boy next door. A curious, loud, philosophical, poetic boy who cares.