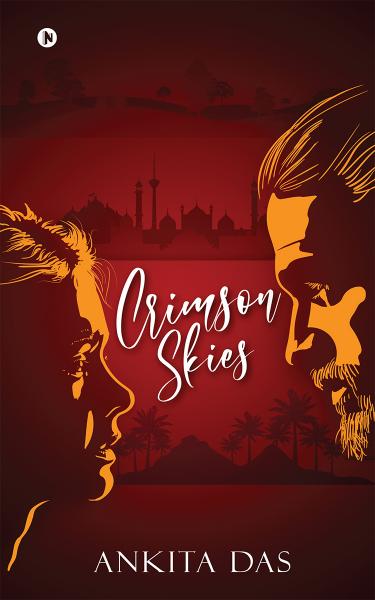 Set against a thrilling political background, Crimson Skies is a romantic and rock-strewn tale of two successful but lonely individuals, one betrayed by own blood and another torn away from love and togetherness under cruel circumstances.

Raghav Aditya Shankar, a 42-year-old politician and leader, at a childhood friend’s wedding, by chance comes across Dr. Areeti Ray, 34, a young introvert woman. Somehow, Raghav is drawn to her and soon discovers her connection with his painful past, which he had been living for 15 years.

Despite many efforts to triumph over her, he fails but repudiates to give up. She unknowingly unveils many secrets that question his faith and further strengthen the pledge to have her. However, close to reaching the destination, a misunderstanding clouds his mind.

What follows next is the interesting voyage of Raghav and Areeti, facing their own apprehensions and challenges created by the past and the present. The hurdles don’t seem to end and, in every turn, a new secret, hidden characters, unprecedented twists and dark chapters from the history continue to batter their resilience and resolution.

It is a story of friendship, love, sacrifice, separation, pain, secrets, mystery, betrayal and vengeance. It emphasizes how in the face of adversities love can fail, but yet stand up to fight, and how sometimes to survive amongst enemies we need to become the weapon itself. 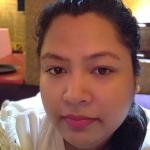 Ankita Das has been a bookworm since the age of nine when a close relative gifted her Adventures of Tintin. Today she has embarked on her journey to follow her strong passion and lifelong dream to become a published novelist, with her first book Crimson Skies. She is a legal professional and a private mediator. Some of her legal articles have been published on concerned platforms, but she always aimed to be a published novelist for long. She hails from the beautiful city of Siliguri, and her present home is the serene country, Sweden. In her leisure time, she likes reading, gardening and cooking. In future, she aspires to become a screenwriter and movie storyteller. Sidney Sheldon is her favourite author and she is a huge movie buff.