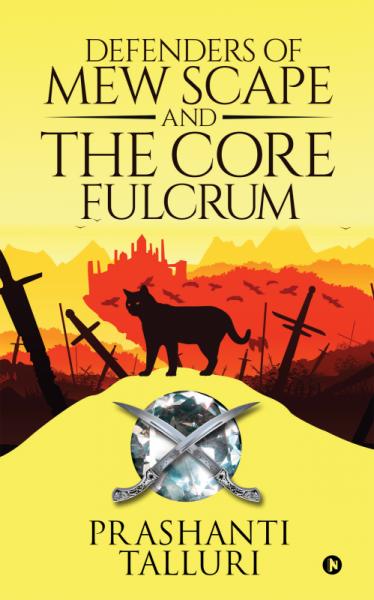 Defenders of Mew Scape And The Core Fulcrum

Adorable kittens;—who doesn’t love playing with them?   Add magic and civility to them and presto—you get an extraordinary world with mewing citizens, each with a distinct personality.  They build houses, go to school, learn magical lessons and meet unusual creatures.  They apparently have nine lives.  Everything seems hunky-dory but what if their world is about to change?  What if the source of their agility and magic gets stolen by their evil enemies?  Enter the scene two naughty but brave kittens Goldie and Snowball, the go-to heroes of Mew Scape, always up for a challenge.   They encounter constant hurdles from their opponents though, who would like to see them fail.  With the help of their friends, will they learn how to navigate strange territories around them, fight enemies and unravel secrets lying buried for years?  Will they successfully find the most magical object in the world before time runs out?

Mostly elegant and sometimes a hilarious mess, these kittens will enlighten, intrigue and amuse you throughout the book. 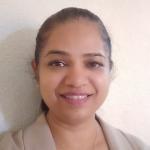 Prashanti Talluri, a postgraduate in computer science, was born in Chandigarh, brought up in Pune-Mumbai and spent over twenty years working in Bangalore as one of the omnipresent members of the IT industry.  She worked in multiple companies such as Oracle, Credit Suisse and Honeywell during her career and also is a member of the advisory board panel for Amity University.  Keenly interested in writing, poetry and art, she has published many articles and poems in The Times of India and Indian Express and has written for university and internal company publications.

She led many initiatives throughout her student life and career.  As a student, she conducted several summer camps and mentored children on story-writing and art.   As the cultural secretary of the university, she was a founder of its annual festival.  At Oracle, she was the president of the employee club and the key spokesperson for the Asha campaign—a social volunteering initiative.  At Credit Suisse, she was the country head of diversity and inclusion, working directly with NASSCOM.  At Honeywell, she was the software centre’s country site lead.

Now, Prashanti debuts as an author and illustrator with this first novel of a series, The Core Fulcrum, an amusing but gripping tale of magic and mystery revolving around kittens.

An excellent narrative for a global audience with a plot that thickens, unfolding unexpected twists throughout the book -- Nagesh Narayana, Editor, International Business Times, Singapore Edition and Head of Editorial Planning and Strategy, IBT Media