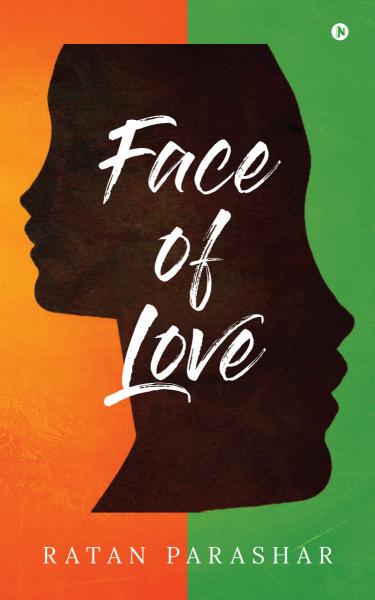 Rohan, a young, handsome and intelligent person, son of a business tycoon, studies in an architectural college in Mumbai. He has lost his mother at the age of 9 and never got the attention and love of his father while growing up. He lives a simple life and has a clear picture of his life partner. He finally met Rashmi when he was in his final year. Rashmi, a small-town girl, came to Rohan’s college in Mumbai for the annual festival, and Rohan fell in love with her in his first meeting. He proposed to Rashmi, and she refused his proposal. Rohan was living a sad life after that and he again met Rashmi in his office after 4 years. After 9 months, having many fights and disagreements, they finally accepted each other’s proposal.

Destiny had some other plans, and Rashmi died in a train accident the next day when they accepted each other as their life partner. Rohan, who was in trauma, moved to Delhi to join his friend Vikram’s business and help himself come out of the memories of Rashmi. In Delhi, he met Priya who resembles Rashmi and is in love with Rohan. She proposes Rohan, and he rejects her proposal. She tries many tricks to make Rohan fell for her. In the end, Rohan realizes that he also loves Priya and he needs to move on with his life. So, he accepts Priya’s proposal.

Now, that’s not all. Once again destiny played its role. Rohan gets to know a big reality of Priya’s life and her past. Will he be able to marry Priya?

This is his first book. He lives in Delhi with his parents, wife and two children, a girl and a boy. He loves reading books and writing articles in national journals.