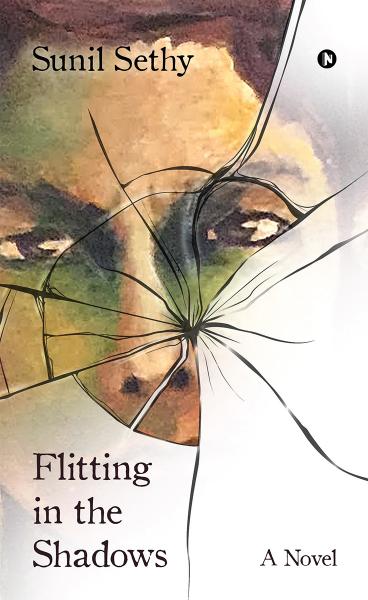 Flitting in the Shadows A Novel

Husna is only four when she leaves India for America with her foster mother. Growing up in Chicago she is obsessed with the absence of her foster father and her mother and grandmother’s continued silences about him.

Then one terrible day, nearly two decades after she has come to America, her mother and grandmother meet with a freak road accident leaving her alone, consoled by her boyfriend Adam.

On the discovery of a hidden manuscript in her mother’s cupboard, she and Adam are swept into a family saga which starts at the partition of undivided India and leads into the story of Arvind and the horror and loneliness of his secret of being sexually abused by his uncles from the age of six till his early teens. His early life is also emotionally scarred by an extremely cold and autocratic father who rules his family through suppression and fear.

Into adolescence and adulthood Arvind struggles with his ambivalent sexuality in college and management school till he finds love and marriage with Sushmita a bohemian and rebel who has her own resentments against her mother. As time passes he loses his way in his struggles with his suppressed nature fueled by the demons of his childhood. On discovery by Sushmita he loses her and his adopted daughter.

Husna finishes the manuscript shaken to the core.

She realizes that this is the story of her foster father. She then embarks on an epic odyssey which takes her through India and through Arvind’s past.

Does Husna find what she has lacked for most of her life? Does she find it within herself to finally forgive? Does love finally triumph? 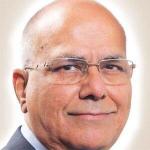 Sunil Sethy is a retired chartered accountant who worked for various companies in India before retiring in 2020 as CEO of two large Indian corporations. His work took him to many countries over the years and this has helped him authentically locate his book in countries such as Australia and the USA. Sunil’s family came to divided India as refugees from Pakistan, though he was born after Partition, in 1951. All the events relating to displaced families and their nomadic existence in the early chapters of the book are based on stories heard during his childhood. The book is inspired by his actual experiences as a survivor of sexual abuse, though the story is fictional. This is Sunil’s first full length book although he has written poetry (unpublished) for many years. He lives with his wife in India and has a son and a daughter.