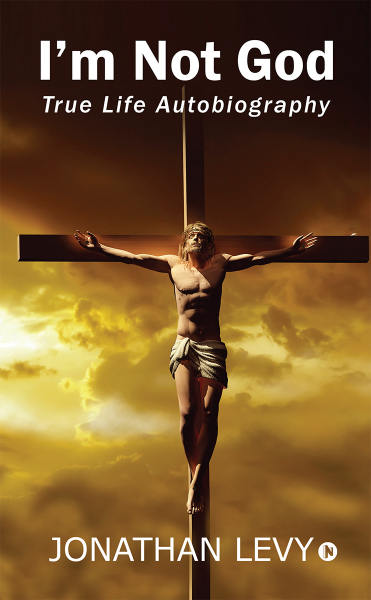 Satan tries for more and more persons to be destroyed so that God does not get importance. Satan also does miracles and tries to prove that he is God, but God, from the birth of a person, until he expires, he is the only God on the earth, and there is nothing possible without God. People work hard to fulfil their intentions. They wishes, to get money, obtain knowledge, success, love, children, bungalows and cars so that they become happy. But it is not obtained everything in life only by hard work and knowledge. God is always present with the person. When he sleeps, when he works, when he performs sex and when he enjoys, there is the presence of God in all things. But, during the life of a person, God proves that he is the most powerful and omnipotent. And nothing is possible without the wish of God. The breath of life is in the hands of God, and he bestows life, maintains it and death occurs on his wish.

Jhony is the eldest son in the family. Harry was brought up by Dr. Mr.Emmanuel Krickpatrich, and he was a missionary of the Irish Presbyterian Church.

After three times Jhony returned from abroad, on 10thday Jhony stopped trusting Jesus Christ. Jhony made a Menorah, lit it every dawn and dusk and prayed to God. The next year, he purchased a new office, and Sarah got a good government job. Colin succeeded in 12th Science stream schooling and he also gained admission in an Engineering College. Jhony bought a new car and built the 1st floor of the home. Jhony also pray for another office, and God listened to his prayer and provided a big new office, and he also purchased a new sedan car.