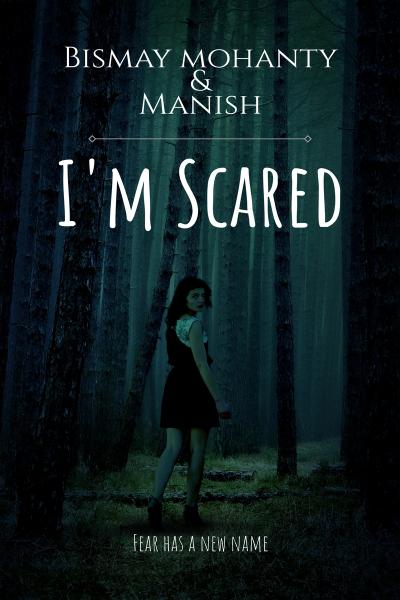 These are the wicked and creepy tales that would haunt you on your lonely nights and drop your jaw with their endings. It binds all the original horror fictional tales for all those readers out there who are waiting for stories that could creep them out. From rural stories witches to a scary lullaby; a boy who had seen the death of someone he knew; a toddler who cries a night; guests who came invited; a railway station that was said to be haunted. It contains everything that you want, that will make you say to your mummy before you sleep “I’m Scared…” 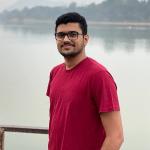 Bismay Mohanty was born on 26th February 1997, in the Steel City of Rourkela. Having sown his interests in the poetry realm since the fourth grade, he has worked on various subjects dealing mostly with nature and society. In the year 2015, Mohanty got his first acclamation when three of his works got published in “Year Of The Poet” magazine, USA. It was then that The Telegraph noticed him and featured him in their daily newspaper.

Followed by this, one of his best works “The Culprit” got featured in the international anthology “World Peace World Healing” in 2016. He served at The Poetry Posse as a contributing member throughout 2017. It was shortly after that he collected selected works and published them as Thoughts on a Tour. Later he tried to score another level by bringing its second part the following year.

Bismay Mohanty is currently working as a software engineer at an MNC. Besides his 9-5 job, he has also taken up a Bachelor’s degree program in English from distant education. Apart from that, he is about to complete his new venture i.e. a collection of horror stories.

Ever after being financially independent, he is creatively looking for lifestyles and upgrading them in a manner that will keep him fit equally at work and at his studies. To make his poetry more accessible, Bismay has started a Youtube channel in which he plans to upload his unpublished poems on a monthly basis.