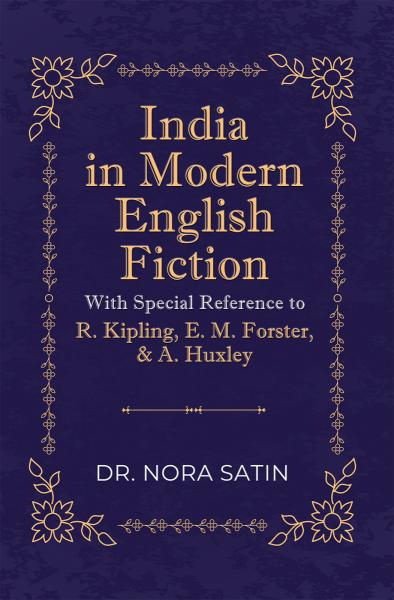 Nora Satin’s India in Modern English Fiction is a scholarly researched account of the way the Britishers and others viewed India, Indian culture and her social systems specially as viewed by them, spanning from period 1830s to 1962, also covering ‘Island’, the last book by Aldous Huxley.

It is not only a literary work but is also a book on the social history of the time, recording India’s cultural influence on the visitors. Anglo-Indian fiction, English fiction, Indian Philosophy including Vedanta and Buddhism are all covered in this dissertation work.

The vast range of subjects covered by the authors, who then formed their opinion of India and the subcontinent, has been elegantly presented to critically appreciate their view and how they used it to govern this nation.  Her critical appreciation and remarks on their understanding of India still resonates in the India of today.

This book is recognised as a major work bringing forth the view of India in the literary work by the English and Anglo-Indian authors who came to India as travellers, residents, visitors and spiritual searchers.

This book was published in the USA in 1976 and also had reprints in 1977. This book is available in all IVY League Universities in the USA and England. This reprint has been specially offered by the author to the scholars and public of India and the Indian subcontinent who had similar cultural background and history. 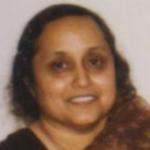 Her extensive reading of English and Hindi literature from a very young age made her feel that the portrayal of India in the English literature by the British and Anglo-Indian authors should be brought forth, as a singular work to see how they saw India and Indian society over a larger perspective of time. Her research work presents her observations of their writings, with a deeper perspective and knowledge as an Indian. Her bibliography speaks for the effort she has put in to study the material available. Though it was a monumental exercise, yet with her zest and linguistic flair, she succeeded in bringing the viewpoint to the readers in a simple and readable language.