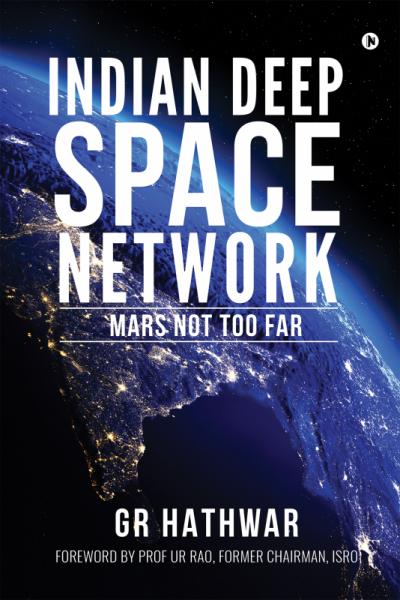 With the successful launch of Chandrayaan-I, India’s Moon Mission, in 2008, and Mangalyaan, India’s Mars Mission, in 2013, India has created history in space missions, and can proudly claim an eminent position among the comity of nations that are in the forefront in such missions.

The need to create a state-of-the-art communication system to support such missions was keenly felt from 2003 onwards, when the Chandrayaan was announced.

The challenges of building such a Deep Space Network System from concept to realization with indigenous expertise, in a record time of three years, together with the ultimate sweet triumph of success, are captured here in a first person narrative by one of those dedicated scientists who was at the helm of affairs of Chandrayaan-I mission.

In this book, complex microwave technology equations are transformed into language that can be understood by all, and the pictorial presentation of the largest deep space communication antenna ever built within the country, is sure to make it visually very pleasant to read and understand. Readers who may be students, teachers, technologists, space scientists and science enthusiasts will surely enjoy reading this book. 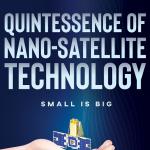 GR Hathwar joined the Indo-Soviet Satellite Project (ISSP) of ISRO in 1973 and he was responsible for designing scientific payloads for Aryabhata satellite, M100 and centaur rockets.

In 1980 he joined INSAT project, and he was instrumental in establishing the Master Control Facility (MCF) at Hassan, for Mission Operation and Control of INSAT series of communication satellites. In 1998 he joined ISRO Telemetry Tracking & Command Network (ISTRAC) as General Manager Mechanical Systems Group, and led a team of engineers to modernize all the Earth Stations of ISTRAC. He was the team leader for establishing a down ranging station in Brunei for tracking GSLV rockets. He was named the Associate Project Director of the first deep space antenna project to support India’s first Moon Mission and interplanetary mission − Mission to Mars. His team was responsible for successfully completing this project in record time, for which they received distinguished achievement award from the honorable Prime Minister of India. He has held various positions in ISRO, such as General Manager MCF, Group Director Mechanical systems and Deputy Director MSSA ISTRAC. He has published more than twenty research papers and two books. This is his third book to be published.