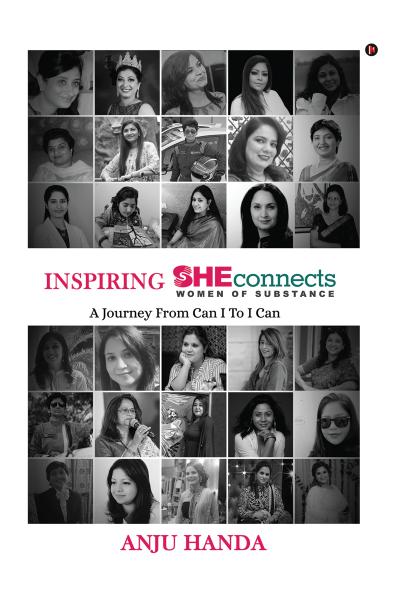 These wonderful women achievers are commendable, and the way they have challenged the man’s bastion establishing their seal of authority is inspirational and motivating. We just need to echo the spirit of these wonderful women achievers and subtly and positively emulate in our enterprise. Any negative precepts, retributive thoughts and branding of this as Feminist will rob the grace of this social reform. We need to positively change the mind set of society, highly tilted and creating imbalance in society. 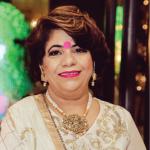 Mrs Anju Handa is an educationalist, philanthropist, social reformer and a women of multiple talents. She rose to excellence through her grit and determination rising over the challenges of life, proving right what is said of life, that it gives a test first and lesson afterwards.

She had always believed that Women had a bigger role in creating an egalitarian society, full of love, compassion and morality. Perhaps, the status of society today is because women have not found their equitable representation.  The uneasiness in her led to creation of “SHEconnects”- a collaborative all women platform to promote women empowerment. She had always believed that women emancipation, is perhaps the only way to a perfect social system, presently plagued with rape, murder, violence, hate and selfishness. The idea was to bring women under one umbrella, creating a networking sharing their ideas and knowledge, connecting them globally through seminars and workshops.

The motto, “Together we can” found its expression and SHEconnect was launched in 2017, under the patronage of Dr. Sandeep Marwah, who has always been great strength and guiding force. The two books on women entrepreneurs, titled Inspiring Entrepreneurs- Journey from Can I to I can, edited and scripted by Mrs Handa were released on the occasion of global literary festival at Marwah Studios and are presently available on every national and international platforms. The third edition of the book is all set to release this year.

She had been felicitated and awarded for her achievements by Government of India and social organizations of repute.