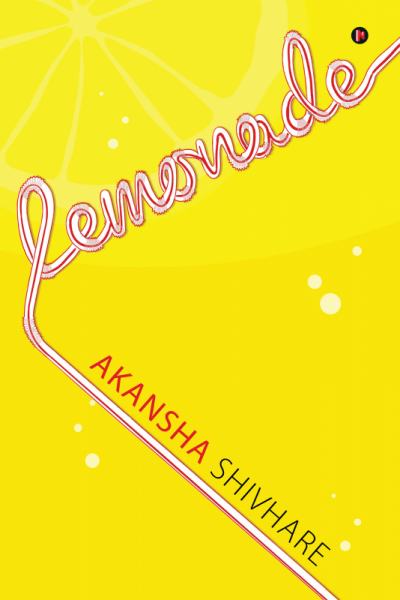 She had ambition. She had dreams. She had her freedom. She had love… or so she thought, until she had Cancer.

Gungun’s life was not that simple. A broken bond with her family and a complicated long distance relationship, which was quickly waning until her diagnosis forcing her life further into a downward spiral.

Stuck in a s**t storm, she is juggling between coping with her own body’s demands, a relationship and family.

Will she give in and surrender to her fate or face her worst nightmare with gumption and emerge victorious?

Come aboard and discover her journey with this lighthearted tale that will make you Believe.

Akansha Shivhare spent a part of her early 20’s working for a prolific writer of India but never did she imagine writing a book herself. She is a beauty who wears many hats having done a lead part in a T.V. series, journalism, theatre or simply cooking a delicious meal for friends.

Her quest for life came crashing down at a young age of 27. She was diagnosed with Breast Cancer and in a flash her life was reduced to a series of tests, scans, surgeries and therapies. Having emerged victorious the first time, she prayed for a long remission. But little did she know that she would be afflicted repeatedly. Cancer seemed to have fallen in love with her. She relapsed with stage four of Bone and Liver Cancer and is battling it since. Her courage, strength and spirit are indomitable. She is a source of inspiration to the people around her. It’s during her this time of duress, despite the chaos, she translated her imagination into words and LEMONADE was conceived.

Akansha was born in Gwalior, Madhya Pradesh. From the age of six, she received her education in the boarding CJM, Chelsea in Shimla, Himachal Pradesh. She graduated from Delhi University in Bachelors in Journalism and Mass Comm. & English Honors. She currently lives in Mumbai having made the city her home since a decade. Her family still lives in Gwalior.