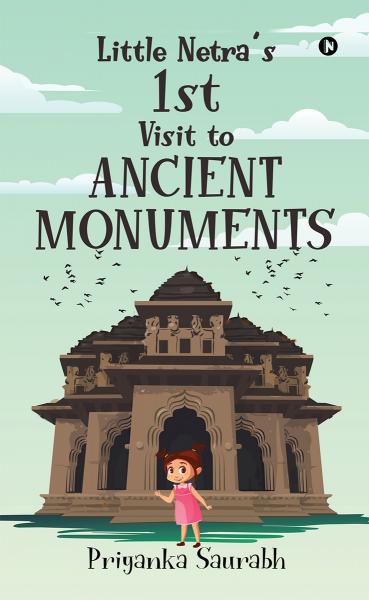 Netra is a brilliant girl, always curious to learn new things. From a very young age, she had travelled to quite a few places, which had made her a good observer. Her curiousness has surprised people many times but when curiosity got the better of her, it gave them anxious moments. When she came to know that her neighbour, Piu, whom she called ‘Piu Tai’, was going on a study tour conducted by the department of archaeology: a home of ancient settlements, little Netra, without getting her parents’ or Piu’s permission, boarded the vehicle and hid inside. Later, when everybody found her at the site, it was a shock. She was permitted to join the study tour after seeking her parents’ permission via a video call by Dr. Ajoy.

Everything was going smoothly when a small artefact captured little Netra’s attention and made her curious. She picked it up to have a closer look, but little did she know that picking it up would reverse a boon.

Years later, at the breakfast table, Netra’s father was reminiscing about Netra’s first visit to an ancient monument and how she, without taking anyone’s permission, had joined the study tour. Netra did also time-travelled to that period. She had made a beautiful album of her wonderful memories by hand. Each photo in the album reminded her of the wonderful time she had spent with Piu and her family.

Now that she is pursuing archaeology, an interest that was developed in her childhood, she learns about the next excavation season in the department of archaeology. She recollects some of the incidents. She rushes to her room, looking for an artefact she had preserved for years. As she looks at the artefact, she hears a whisper as a gust of wind blows: “Acceptance and correction are the keys. This is your only chance.” 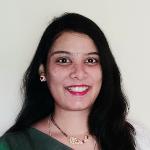 Priyanka Saurabh was born into a Maharashtrian family in Vadodara, Gujarat. She holds two masters’ degrees: Master of Arts in Archaeology and Master of Arts (Fine) in Museology, and have mastered the subjects by attending several excavations and explorations. She has presented several papers at national and international seminars and has also co-authored an article.

She has now chosen to follow her long-awaited dream to become a writer. These days, she is a dedicated IT wife, but that did not stop her from pursuing her passion for the subject. She loves exploring new places, trekking and writing. She enjoys art and craft. She is a student who is always eager to learn something new. She is a foodie but also takes nutrition and a healthy lifestyle seriously.