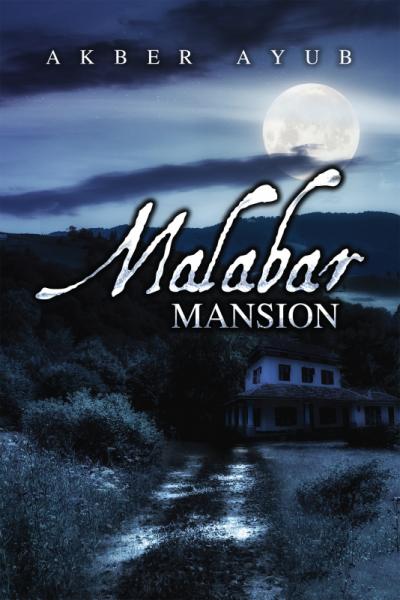 A CHILLING STORY OF MURDER AND DECEIT...THAT

PLUMBS THE DEPTHS OF A DERANGED MIND, YET

UNCOVERS THE POWER OF HEART AND SPIRIT.

In deepening dusk, a breakdown on the outskirts of sleepy Sulthans Bathery leaves Joseph stranded on a lonely Kerala highway. Following a chance encounter, Joseph accepts an offer from Philipose, the lone occupant of Malabar Mansion, to spend the night. In a macabre turn of events Joseph is attacked at night, but escapes unhurt, then runs into an ageing vagrant and learns that his benefactor is a raging psychopath. A bunch of college boys join up and enter the eerie mansion as an angry storm rages outside. There’s mayhem and murder as they run into the psychopath in a fiendish encounter. One youngster is attacked and found missing. Has he been pitched into the well? Philipose is promptly arrested. After six months of rehabilitation he stands trial…and is acquitted under the Indian Penal Code.

Joseph, with an altruistic streak involves himself in the psychopath’s ensuing rehabilitation. That’s when a poignant old link emerges. Meanwhile the ex-psychopath reveals that he hadn’t killed the missing boy! Swiftly, Joseph and the boys become prime suspects.

When the investigation reveals astounding secrets, Joseph arranges a rendezvous with the boys at the mansion. In a terrifying encounter on a dark, windy night, destiny intervenes in a most unlikely manner on the cusp of yet another vicious strike.

Clearly driven by a murderous obsession, and shrouded in chilling deception, who is behind these gruesome attacks?

AKBER AYUB is a former entrepreneur, ex-marine engineer, book author, and a travel & feature writer for dailies and travel magazines. Heeding an inner call he wound up his engineering profession to pursue a writing career. Coffee-table travel books, corporate magazines and articles for niche publications followed, along with newspaper editorials. He is a contributor to one of Jack Canfield’s ‘Chicken soup for the soul’ series of books.