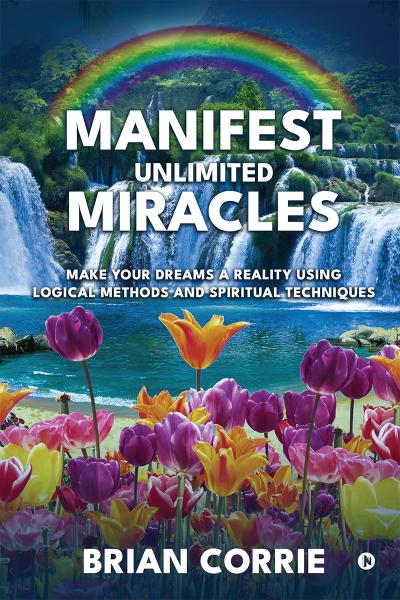 Brian feared the worst after a sonogram showed a growth in his liver. This happened when he was at the peak of his career.

After sleepless nights, he sought another opinion. The repeat sonogram taken a month later showed that the growth had enlarged. Panic set in when the doctor declared that his illness was serious and warned him to be prepared for a major liver operation. He was directed to do a CT scan to confirm the diagnosis.

In this situation, Brian was desperate to find relief from his predicament. This book narrates, in chronological sequence, how the illness surfaced and his hope and yearning for a miracle to cure him.

He met three people who showed him the way.

Dr Celine gave him insight into Nutrition and Body Dialogue.

Mr. Vivekananda taught him how to reach an ‘alpha’ level of mind for mentally programming a miracle.

Brian’s real experience is a dramatic presentation, by which the reader is reminded that there are ancient secrets, methods and techniques that could be followed meticulously in order to Manifest Unlimited Miracles. 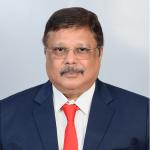 Brian started his career as an Officer in a bank and later, rose to become a Branch Manager. During his career in the bank, he was a High Performer and received many awards. He was instrumental in training his team members to render quality service to customers. Once the staff understood the axiom ‘Customer is King,’ business grew in leaps and bounds. He maintained this track record in whichever branch he was posted. His belief is that in order to survive and to excel, one has to keep the other person happy. So, for the organization to grow, he first introduced the staff to the concept of team building and team bonding. Once this system was in place, the staff provided customer delight. Happy customers introduced their friends and business grew.

To keep abreast with the changing times and jobs of today, Brian Corrie joined HSBC Bank in Bangalore and worked as Asst Manager Operations, providing back office customer support for Customers in the U.S.A. Here too, he received awards for customer appreciation. He was the editor of a House magazine which he started. This was done to cultivate team bonding by encouraging team members to contribute pages like Humour, Cookery, Music, Articles, etc. He was instrumental in arresting the attrition rate of the bank through individual counselling of team members and Power Point Presentations that cautioned them not to go for the bird in the bush.

Later, he joined Jade Training Resources Pvt. Ltd. and was a faculty member for workshops conducted in various Engineering Colleges in Tamilnadu. His training was well received and appreciated by the students, and many who attended these programs were successfully placed in multinational companies.