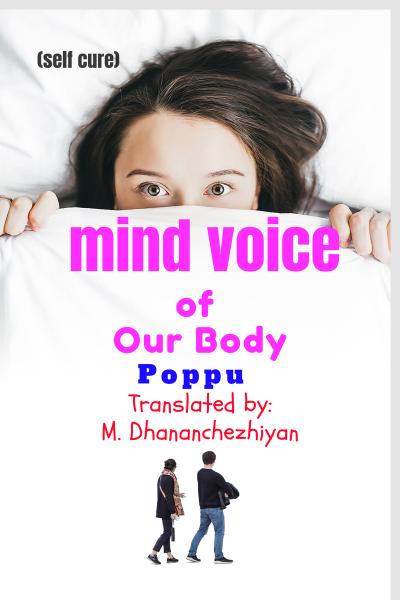 Mind Voice of Our Body Self cure

This text deals with the Natural Healing of the human body. Which is written with the experienced manner of self-healed. For every health issue, we are in a hurry to go compulsory to the hospital.  This will really change your thoughts about health at the end of the book. This text was written in the Tamil language. Tamil is my mother language The Tamil text en udal en moolathanam was written in an elegant manner I enjoyed the text which pulled me to translate it into English. 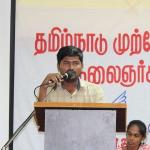 M Dhananchezhiyan was born on 02 June 1994, in Kovilpatti. He now lives in Chennai, Tamilnadu. He completed his English literature UG in presidency college, Chennai. And PG in Pachaiyappa’s College, Chennai. And working as Assistant Professor, Department of English in Vel Tech Ranga Sanku Arts College, Chennai. He started writing in 2014, he writes bilingual in English and Tamil. Doing translation of Indian Languages. Writing genres are Poetry, Short Story, Essays, and Articles. His Poem, Short Stories, and Articles are published in Print magazines and Online Magazines.  Three compilers published his work.  He is also an Executive committee member of the Tamilnadu Progressive writers artists association - Aram.