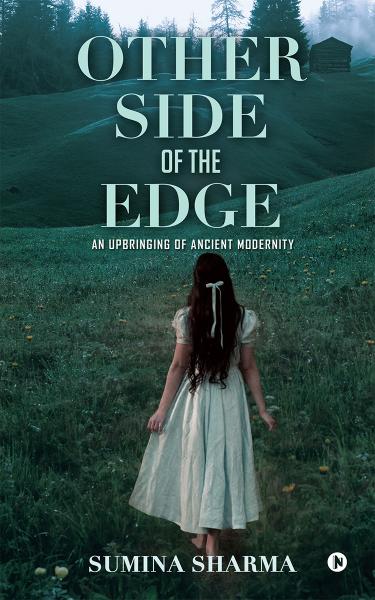 Other Side of the Edge An Upbringing of Ancient Modernity

A fictional story of Northwestern Himalayas – Small villages – A girl, her upbringing and culture with a combination of ancient and a bit of modernity. Along with tossing and turning experiences –– Stories composed ‘Around the Corner of Saroi’—A place where life is imagined as another world, exactly just at the end corner of the universe.

Though this narrative is totally fictional, the gist is inspired through the experiences of our forefathers and the narration of a particular community of that age that undoubtedly existed around that time.

Highlighted the myths and misbeliefs that had prevailed over the period, carried on from generation to generation.  Despite some of them being proved as having scientific notions behind them. While some had been in practice to keep family and community on the right track into closely knitted societal bonds. Otherwise, they have no meaning.

However, “Other side of the Edge” is not just about the pain and pleasure our forefathers' generations experienced in the olden days. It’s about the precious human values shared as a part of society that refused to be ignored. Where ‘family gathering’ was the one and only source of entertainment for extended families.  To discuss, share their past and present experiences, and stand up together to prepare the best for the future of those they care about and want to have around them. Where bonding with relatives was meant to show ‘respect’ without being self-centred, rather than a gesture of formality.

From my writing, I attempted to pen down those glimpses heard through the mouth of forefathers, and some of them sighted in childhood. Yet, perhaps there might be times  I would not have understood precisely what the message meant during those tender years of childhood. 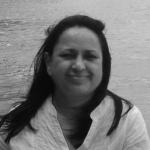 I would like to publish my book  “Other Side of the Edge – An Upbringing of Ancient Modernity”, which I wrote during the COVID-19 lockdown. I had come to India and felt the essence of homecoming for the first time in a while.

This pandemic lockdown became an inspiration for me to do something different.  I used my stay in my motherland (India) to touch upon my ancestral land after a long time. Though I was inspired to write since I was in Auckland, New Zealand. This particular period allowed me an opportunity to pursue my hidden talents and shape them into a unique model of my personality.