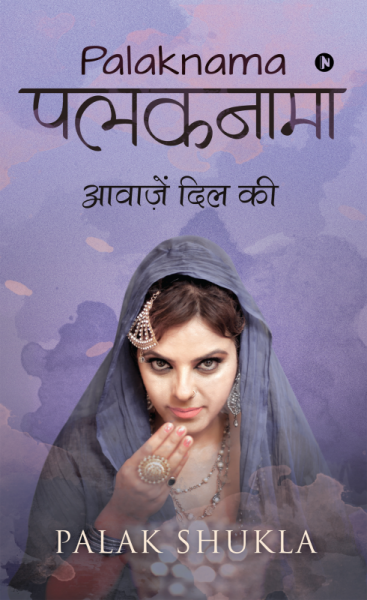 This collection of Palak Shukla’s poems gives expression to the heart and scales the thoughts of the mind. Palaknama is an ode to emotions. The poet reveres in Ghalib and Gulzar and her style reflects the similarity in portraying emotions that we humans experience and connect through. It’s the voice that screeches within and looks out for the echo to resonate with; it’s a tale of a heart containing varied emotions, from angst to exhilaration. The poems are in Hindi with a Roman transliterated version included to facilitate poetry lovers who have a penchant for poetry but are unable to read Hindi in Devnagri lipi. 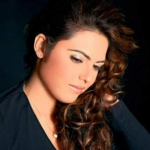 Palak Shukla is a renowned name in the theatre and fashion world. Having made her identity as the leading actress in English theatre and international cinema, Palak has endorsed some of the top brands as a successful model. Be it the prestigious international film festivals like Cannes, where she got recognition as an actor, or Kala Ghoda Festival in India for theatre aficionados, Palak shined by proving her versatility.

Known for writing poems on her blog, her penchant for writing came into the limelight with her poetic web-series PALAKNAMA that garnered amazing response to her poems and style of rendition, fetching her Writer Par Excellence in Poetry and Fiction Writing, Panache Image Award 2020.

Her tryst with writing began early – many of her written stories were broadcast on the radio in her teens and she went on to diversify herself as a stage performer, actor and writer and got involved with writing scripts for the Indian film industry.

Her recital of “shayris” on various platforms earned her the title of “Mini Gulzar” from her admirers and critics, which she treasures being a huge Gulzar fan.

Having a background in linguistics, Palak writes in both English and Hindi. Though her journey as a writer is young, she intends to connect hearts and create awareness about her love for language and its importance in sharing the precious emotions that we fascinating beings experience.