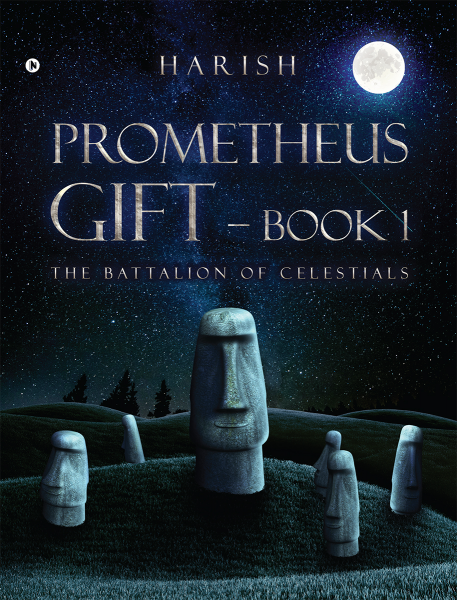 The world is no longer the same.

Gruesome battles were fought throughout ages. Billions of lives lost and ravaged.

A hidden gift, believed to invoke mankind’s future, has been proven immoral.

An ancient civilization has fallen to amend it.

A sinister mastermind is already on the move. The Master Weapon is brewed at last.

A mysterious organization, veiled in great depths, that has been breached and defeated, is striving.

A young man with a grim past is destined to rise at the precipice of death. An arduous choice is hurled before him.

However, a secretive knowledge has to be uncovered to make the choice.

The knowledge of life!

But it comes with a heavy price, the price of life itself. Is he willing to pay it?

The end is now near… Earth will face its worst nightmares.

A nail-biting philosophical thriller that ripples through primitive history, delving into answers to one of the most mysterious questions of all ages: What is the purpose of life?

Harish is a 1990-born author who works in a reputed concern during the day and plays with words at night. He is passionate about writing and loves to read genres that deeply concern philosophy, history, space science and adventure. He lives in Chennai with his family.