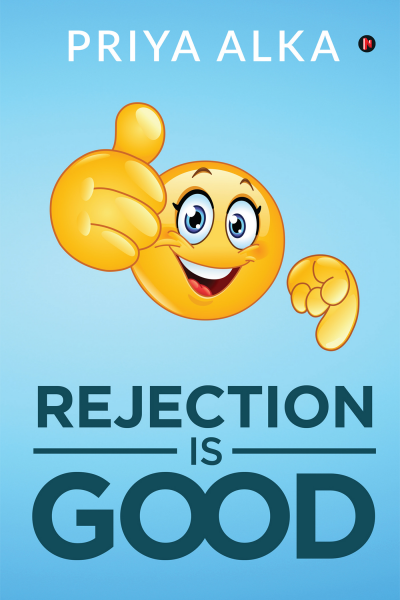 Rejection is Good has been written for almost all age groups with a primary focus on the youth population and deals with a deeper understanding of the term 'Rejection' handling and managing the fear element associated with rejection and the Psychological and Human Behaviour part of the rejection.

The book has been divided into three parts and digs deep into the actual meaning and effects of rejection and frames constructive ideas to face, accept, and handle with ease and beat the rejection. The book presents research, personal experiences, suggestions, along with common connecting scenarios. Rejection is Good gives a new positive outlook of rejection that convinces the audience that rejection is a common thing that should be welcomed and accepted with an open heart and can be won over easily with little more preparation, persistence, and patience 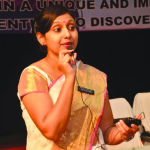 Priya Alka is a Corporate Trainer, Motivational Speaker, Youth Mentor, Soft skill course designer, and a Freelance Writer. She has been writing articles and columns on various topics for four years.

She holds an MBA in Finance, Marketing, and Human Resource. She has a keen interest in mentoring youth for life, career, and motivation.

Priya Alka has been a lifelong and a multi-dimensional writer and first began creative writing in Grade 7. The famous article of Times of India, "India on the threshold of 21st century," was her work in Grade 9, in the year 1999.

Priya Alka has served two reputable banks, Bank of America and ICICI- Wealth. She now pursues her passion as she firmly believes that "Passion is the best profession" and takes up Human Resource Training, Youth Mentoring, and Writing. She is based out in Chennai and loves spending time with kids, cooking, and travelling. Amongst the most artistic creative writings, is the lyrical writing and she has been a part of a London, UK based musical band and aspires to become a prominent musical band owner of our country, giving a platform to the young aspiring music talents. Priya Alka is also a poet, and writes quotes.