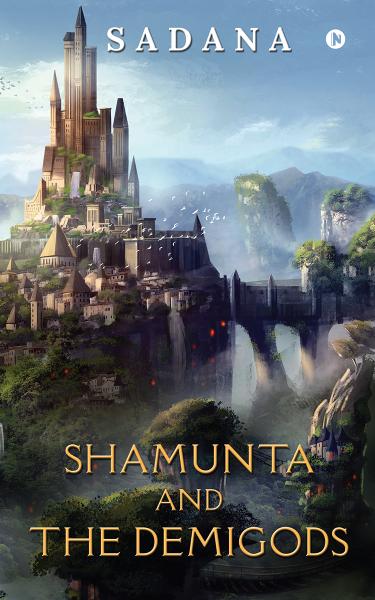 When Shamunta wakes up on the street, she finds her three friends mysteriously missing. Madan, an evil demigod, has kidnapped her friends. To set them free, Shamunta has to face a challenge. From surfing on an enchanted waterfall to facing cognitive illusions, she has to face a gruesome battle to save her life and her friends.

After the last obstacle, Shamunta faces a brutal sword fight with Madan. In the end, she is triumphant, and Madan changes his ways of life. He releases Shamunta’s friends, Ranani, Danan and Patil, and also brings back her parents, whom he had kidnapped when she was just three years old.

Everyone is then attacked anonymously, so they travel to the ancient Fort of Demigods. There, they bring demigods back from the world of the dead. In the end, say goodbye to the close friend who had brought them all together. 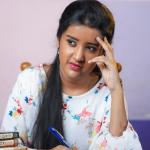 An ardent reader, Sadana started writing stories as a hobby and is studying in Bhavans Rajaji Vidyashram, TamilNadu, India. This is the 14-year-old's first fiction novel.

Apart from writing novels, she also plays the piano and veena (a string instrument) and is an amateur app developer. English and Science are her two favourite subjects, and she has dedicated a chapter in this book for Science. The idea for Shamunta and the Demigods popped into her head when she saw water leaking from a broken pipe.