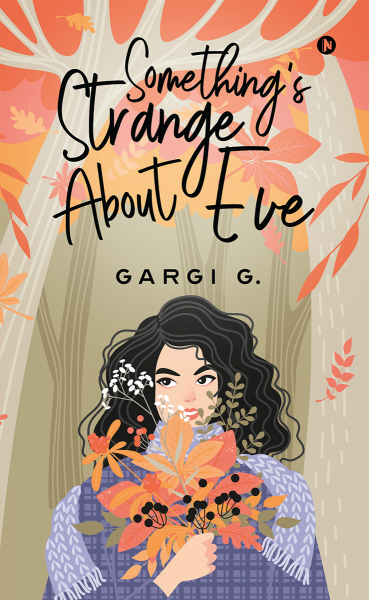 A story of a troubled woman, a man who loses his way and a child desperate for affection, Something’s Strange About Eve will keep you hooked until the last page.

Eve Hadley has been living at the mental asylum for the longest time, abandoned by her parents. She doesn’t care for the world outside, having nothing to look forward to and learns to live that way when a surprise visit from Richard Vancovhen changes everything, forever.

Eve gets a second chance at life when she experiences love, love for a six-year-old boy, Will Vancovhen, and she finally understands what a real family is like.

But it’s not a smooth passage for Eve as she realizes the closer she gets to this boy, she’s putting him and herself more in danger.

Will their love be enough to hold their family together and mend what once has been annihilated or will they turn against each other, which would make them fight for their very survival? 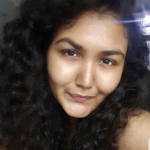 Dr. Gargi Gaikwad is a little shy and a slightly humorous girl who also has curly black hair and has been to the mental asylum just like Eve, the protagonist of Something’s Strange About Eve. Just kidding! Because she is a medical intern, she’s been to psychiatric wards a number of times but hasn’t gotten admitted (yet). This might be the only difference between her and Eve, including the fact that her curly hair does not reach her waist even though she wants it to.s

This is her first time ever writing a small book, venturing into a new area. She wishes to write a lot of books in the future and to make her late grandfather (who made her fall in love with reading) and her parents proud of her.

She wants to spread the message that being different or being slightly strange is okay. It’s okay to feel out of place sometimes and the struggle is definitely real, but the fight against all this starts with the acceptance of the self.

She lives in Nagpur, Maharashtra with her parents and her dog, Blaze, and wishes to help people by hoping to become a great doctor one day.