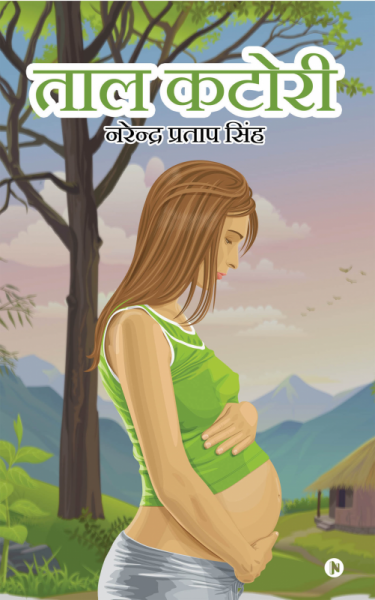 Talkatori is a story brimming with rich folklore, based on a rural region in the north-eastern part of Uttar Pradesh in India.

The tale narrates the extramarital relationship between Ramnaman and Phoolwati. The couple shares a profound connection based on the fertile foundation of love, devoid of any greed or materialism.

It holds that a woman’s sense of entitlement over her body is reasonable. Phoolwati preserves her calm and composure throughout and discerns individual aspirations in the social context.

Talkatori describes a new-age sacred companionship embodying selfless love, a sense of responsibility, and absolute devotion to each other. The small and subtle changes that take place in villages, whether at the social level, in terms of political ideologies or personal relationships are realistically portrayed. 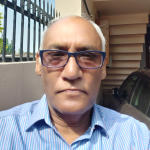 Narendra Pratap Singh was born in the village Ugharpur Bhatpura in the Sultanpur district in eastern Uttar Pradesh.

He went on to study medical science at the Agra Medical College. Apart from his practice as a doctor, he is a distinguished storywriter who has made a significant contribution to Hindi literature.

The books Premchand, Renu, Shartchandra drew him to literature.

He met Ravindra Kalia, a storywriter who ran Ganga-Jamunai, his own publishing company in Allahabad. He also closely associated with other eminent writers such as Mamta Kalia, Laal Bahadur Varma, Krishan Mohan, Manoj Pandey, Dr. MG Mishra, and Rakesh Srivastava.

He made his maiden appearance in writing in the year 2001, well past the age of forty, when the Nav-Lekhan edition of Katha-Desh nominated his story Subhash Patanji for publication.