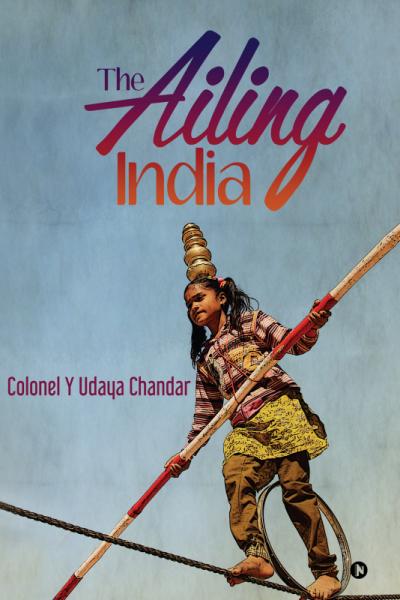 Congratulations. By around 2025 India will be the most populous country in the world surpassing China.

But unfortunately, India is afflicted with some of the worst circumstances a country can face like a large number of farmers committing suicide, rampant poverty, unmatched corruption, a huge illiterate population, massive unemployment, thousands of un-electrified villages, lack of toilets and sanitation, millions of malnourished children and grave human trafficking of girls and women to outside countries and these prove that all is not well with the country.

Any number of data drawn from the utmost reliable sources put India in a bad light. India is the home for one-third of the world’s poorest population. More than 60 crore Indians defecate in the open as per the government’s own revelation. The book relies heavily on the data provided by UNO and the Indian government.

The country is hiding its face like an ostrich to two realities, namely, population explosion and corruption which have placed the country on the path of disaster. The policy makers are concerned with their own well-being and the elected representatives with their own five-year term. The country is drifting into an unknown realm of catastrophe.

After reading the book you have to decide whether the country is sick or healthy. If you find the country sick please suggest how to redeem the country. It is your turn now to speak.

Can you do anything for India? Read on……