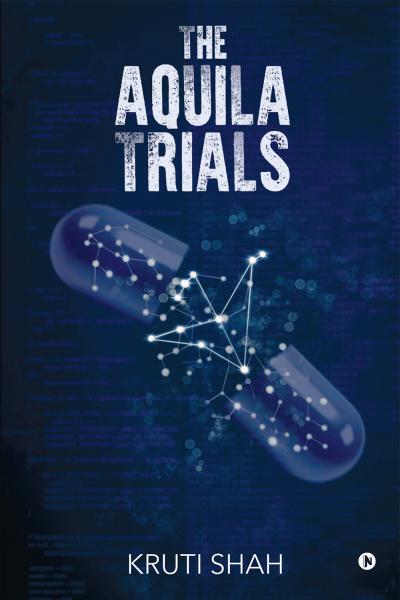 The monetization of medicine is merely in its cradle.

In Frankfurt, an affluent heir faces his nemesis ten years after a miraculous cure.

In Kolkata, an eminent NGO doctors the health records of unwitting sex workers.

And in Mumbai, biotechnologist Shubhra Sen connects the dots through ‘The Aquila Trials.’ In the maze of a clinical trial gone awry, Shubhra is set against an opponent who will stop at nothing to rise to the echelons of the Global Billionaire CEO Club.

A kaleidoscopic perspective on pharmacracy lays bare the commercialization, politicization, and ritualization of medicine. Pitting the strategies of Chanakya against those of Sun Tzu, communications specialist Kruti Shah unfolds a story of Big Pharma greed, corporate arm-twisting, and thrill. 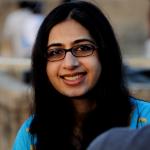 Kruti Shah is a marketing communications professional and academician. Her first work of fiction was a doodly letter (on paper, not on doodly.com) that she wrote to her parents at age four. Her other notable works include poems discovered on the back of her economics notebook, and prank notes to her irate classmates. Some of her more serious writing has been popularly adopted as advertising and promotions textbooks by management institutes across India.

Kruti’s maiden corporate medical thriller is inspired by a research stint in anti-HIV drugs at a pharmaceutical company. Kruti is an accomplished Bharatnatyam and Kuchipudi dancer and commits her leisure time to reading, travelling, making rangolis, and playing board games with her two primary schoolers.

The author welcomes feedback, comments, questions on her work at kruti@aquilatrials.com.