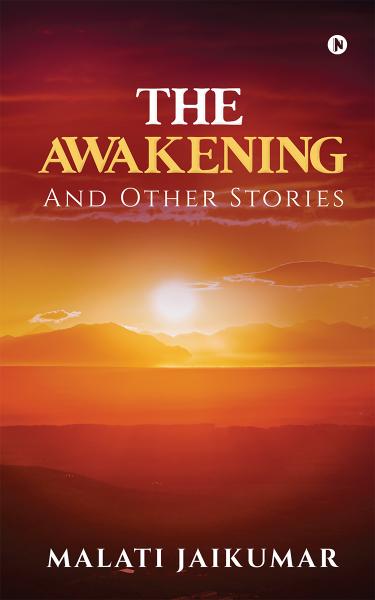 The Awakening And Other Stories

What moves a timid girl to turn aggressive? Can a very old man conquer his abject fear of death? Why is love so difficult to recognize?  How does utter revulsion turn to acceptance?

The answers to these questions and more are couched in the multifaceted and inspirational short stories belonging to different genres – romance, comedy, horror and poignant human interest. They explore the depth of emotions that drive ordinary people to rise to extraordinary heights in moments extraordinary.

One discovers that there is much more to routine events than meets the eye and simplicity can actually be quite complex. The inexplicable presence of miracle in life never ceases to surprise.

Written with clarity and sensitivity, Malati Jaikumar’s keen perception and awareness of human relationships and emotions make the stories come alive. She captures the effervescent humour of youth, the pathos of heart rending loss and total depression as well as the sheer terror and torture within the so called safe four walls of a house.

Sixteen of the 20 powerful narratives revolve around women from different strata of society, delving deep into their minds and emotions as they struggle to emerge from a trapped and claustrophobic existence. 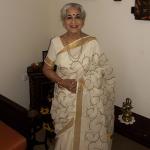 Malati Jaikumar, MBE, journalist, writer and Media Consultant was born in Coimbatore, educated in Calcutta, and built her career in New Delhi. Starting off as a freelance journalist, she contributed research based and interview based articles, short stories and middles to various newspapers and magazines such as The Hindustan Times, Indian Express, The Times of India, Femina and New Woman. Some of her short stories have been published in anthologies.

Her work and experience have brought her into close contact with many people and events, providing an insight into social issues, some of which are reflected in her poignant stories.

She wrote the “Artiste of the Month” column for Eve’s Weekly for two years; was Chief Sub at the Indian Express, New Delhi and then Deputy Head, Press and Public Affairs, British High Commission, New Delhi. As Communications Consultant for UNDP, Chennai, she was involved in Post Tsunami advocacy work. Her novel “Cobwebs in the Sky” was published in 2014.

She is now settled in Coimbatore, following her passion for writing.