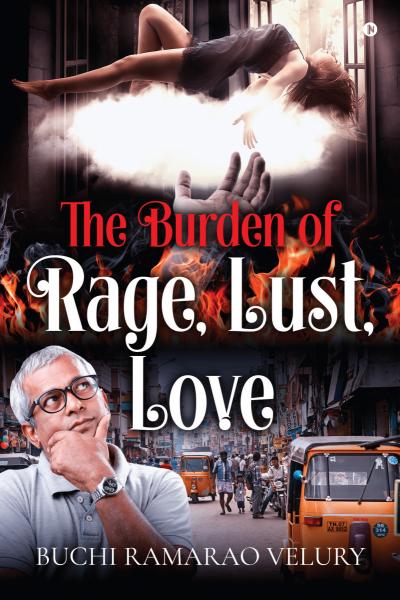 The Burden of Rage, Lust, Love

Lalitha wishes to be a scientist. But, a stalker gives her a terrible time, and the problem becomes too complicated for her conservative parents to handle. To respect, her parents wish she marries Venkatraman. But she couldn't overlook her goal. Meanwhile, to make matters worse, she becomes pregnant with attended pregnancy complications. As time goes by, she immerses herself in raising her family. Yet, she continues to blame her husband and the society around her for her misfortune that shattered her academic pursuits.

Kaveri, Lalitha's daughter, becomes unconscious in an accident. According to police, when the accident occurred, she was riding as a pillion on a motorcycle driven by a young man, who died in the accident. Lalitha is obsessed that her two-decade-old tormentor is somehow involved in this 'accident'.

Meanwhile, Lalitha discovers that her coma-ridden daughter is pregnant. Was she molested? Was she abused after being drugged? Or was it a consensual union?  How does Venkatraman handle this family crisis in the midst of his professional pressures?

Lalitha is worries about the repercussions of an unwed mother in her home.

Does Kaveri regain consciousness? Is she aware of her child's biological father? Does she track down the child's gene pool? Does the Venkatraman couple find peace? 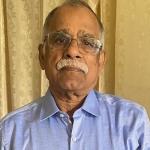 Buchi Ramarao Velury is a late bloomer in the field of writing. This fictional book is the second one in his repertoire. His first book (Abdul & Raj)'s review on Amazon reads: 'Story of people you meet in daily life beautifully described with all highs, lows, contradictions etc.'

Velury continues to entertain and educate as he had done with his first novel. This book's story explores the quirks of fate and people's response to the challenges posed to their day-to-day life. Though this is a work of fiction, his research enables readers to expand their knowledge about Coma and Electrical Industry while being entertained.

Buchi Ramarao Velury lives with his wife in the serene surroundings of a retirement home in Bengaluru.