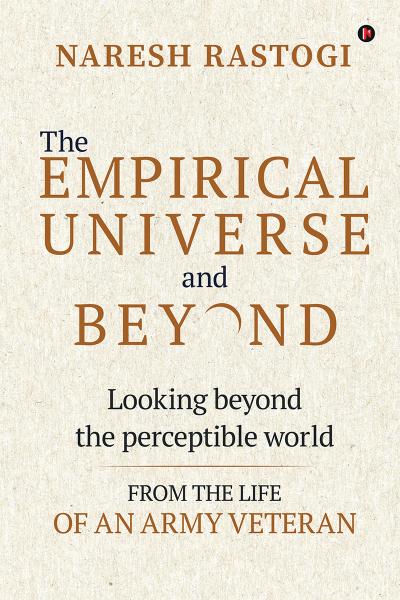 The Empirical Universe and Beyond Looking Beyond the Perceptible World

A racy book based on the personal experiences of a retired soldier seeking to find what lies beyond the perceptible universe. Various life-threatening experiences came his way, where he survived by a few centimetres accurate firing from the air, artillery, tanks, and machine guns. Even after retirement, he’s had narrow escapes on air, water and land.

Numerous other experiences, where the improbable wishes were fulfilled extraordinarily; prophesies made accurate to the last letter and date; clairvoyants who could peep into the long-dead past and the misty future, warning in advance to face the disasters stoically; and many more, compelled him to look beyond and make conjectures based on the findings of the Modern Science and the revelations of the Vedanta.

Some truths beyond controlling and regulating the perceptible universe have emerged out; perhaps? Read Empirical Universe and Beyond to find out. 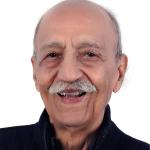 Commissioned in the Corps of Signals of the Indian Army in June ’57, he saw front-line action in the ’65 war, where the Pak Patton-Division was immobilized and blown up into smithereens. After fourteen years of service, he was transferred to Infantry, where, joining 8 Madras, he took active and leading part in the Bangladesh Operations in 1971, in Jessore-Khulna Sector.

Later, after the command of the Battalion, taking pre-mature retirement, he had an eleven-year stint overseas.

Now, settled in Noida, a suburb of the National Capital, Delhi, and accompanied by his wife, he is fond of reading, writing and relaxing, especially with golf.

His earlier book brings out fascinating glimpses of life in the Indian Army.