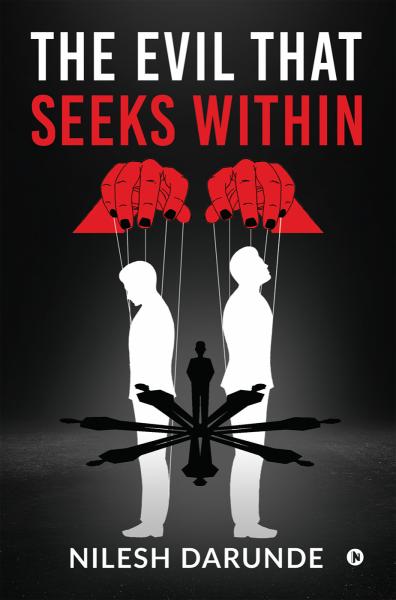 The Evil That Seeks Within

As police are trying to solve the deaths of youngsters, they suspect a criminal who kills people in such a way that looks like an accident or made others to carry out the job without himself noticing, but the truth lies much deeper. Will the police be able to save others before they also reach in their graves or will he going to succeed in his intentions ? 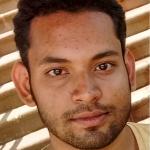 Nilesh is a normal guy with a normal family and friends, but unfortunately, just like in movies and series, he didn't get any superpowers, so he has to continue living his normal life. He had completed his degree in civil engineering, God only knows why. He is very fond of watching lot's of movies, tv-series, short films, a lot's of animes, or any other animated stories, and for him the main priority is a good plot and storyline. He has been writing lot's of stories since he was 13, he also loves to draw, write lyrics, working out, and mostly listen to rock and heavy metal. His genre is mostly undefined but mostly he loves fiction fantasy or epic fantasy, action and adventure, sci-fi, mythology, and medieval fiction. But it doesn't mean that he doesn't give a try to other content because without watching you cannot judge something. Even though his first novel is a little dark, but still he loves contents that has very less or no mature content, which could be suitable for everyone. For him, a great story writing is like a base, just like the roots of a tree which supports everything because after watching, the viewers should say, - “Oh! That was something new, unpredictable and enjoyable!”. Which they could remember for a long period of time and love to watch again. He had edited all the story by himself, so if you witnessed any grammatical errors ( Sure you will in many places. ), please show mercy on his soul. He deeply apologize for your inconvenience.