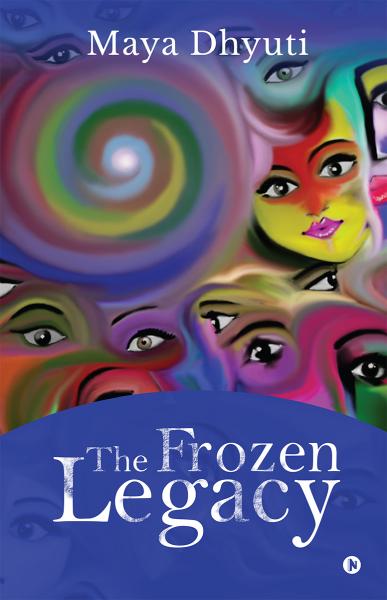 Hungry with her ambitions… but fate served imbroglios on poor Charu’s plate!

God has the key to Charu’s fortune box, so let His clock run to open it!

Did Janette give Charu a lift to the heavens? Did Sarah build her dream hospital?

Gangster Akumbe prides, “I only killed my father, none other I killed!”

Do detectives have invisible eyes and ears? Yes, Tim has!

Govindan boarded his flight to Kenya, his miseries too!

“Shadows aren’t visible in the dark, but they do exist!”, Fred alerts the guards.

Govindan repents, “Boarded the vehicle to hell in my haste!”

“Your tail is on fire and it’s fired by you, remember?”, Inspector Durai Pandiyan roars.

“Your felonies create an invisible trap for you when you create them!”, James lectures.

An avalanche of God’s grace in the name of fortune puts Sarah into a stupor.

Maya Dhyuti is an ardent enthusiast who’s interested in learning everything around her and has an opinion that we’ve to visit all parts of our brain and realize the depths of God’s precious gift, that’s the ‘brain!’ Don’t brood over but try everything at least once to know about yourself, that’s her motto! She’s firm in her perception that there’s good in every bad. She thought of bringing different personalities with myriad emotions in a single story. And, that’s how she pearled this story from her ocean of neurons!