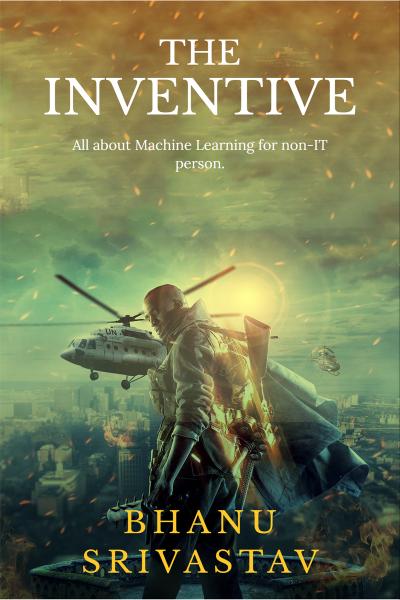 The Inventive All about Machine Learning for non-IT persons

The Inventive authored by Bhanu Srivastav explains the complex theory of Machine Learning in an easy way. 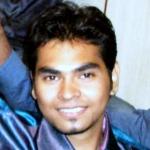 Bhanu Srivastav is an Indian writer, author and columnist, known for his Indian-English novel 'Hacker 404 Happiness not found'. Bhanu is working with Canara Bank at their Head Office, Bengaluru in E-Learning Department. Previously he worked in Business Process Re-engineering, Innovation & HR Departments.

He is a Mechanical Engineer and holds two PGDs in International Business Operations & Information System Security respectively and masters in Commerce. He is trained in Administrative College of India, Hyderabad in Artificial Intelligence & Machine Learning.

Bhanu was creative since from the beginning, at the age of 21, during his engineering, he founded a Startup named - The Backbenchers which was a tech Startup founded in the hostel room of college for analyzing data that was collected from user's activities on social media pages, websites, and other online means. Now The Backbenchers is a well-known company serving clients from several countries.

While working with Syndicate Bank, he developed self-running smart websites by the application of Artificial Intelligence & Machine Learning in basic source code. Bankerpedia was the first website to run on this technology. After he had got fame through Bankerpedia, he was chosen for leading Synd Innovate 2019 which was a National Level Hackathon & it became a blockbuster Event as compared to other Hackathons conducted by Multinational Companies in India. He was also directed 83 minutes Documentary - Synd Innovate 2019 Hackathon Highlights.