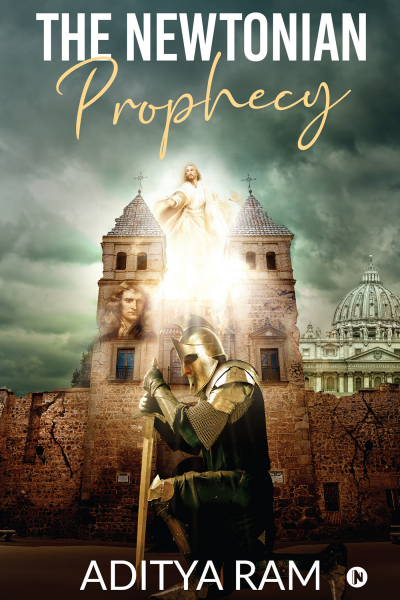 John Raymond, a renowned mathematician at the Newtonian Research Academy (NRA), is summoned to solve a symbolic code underlying a large terrorist plot to assassinate a set of world leaders. Instead, he soon finds himself trapped in a game, larger than what appears to be.

During the 17th Century, long before he published his works on Calculus, a young Isaac Newton buried a secret that threatened the existence of modern civilization, possibly even his own.

An ancient community, believed to have been destroyed centuries ago, rises again in the 21st century to unearth Newton’s secret hidden in a complex Calculus puzzle laid out by Newton himself.

Graham Roebuck, the Director of the NRA, discovers the source to the Calculus puzzle in one of Isaac Newton’s personal diaries purchased by his grandfather at the Sotheby’s auction of Newton’s works in 1936.

A powerful game of deception unfolds, revealing a dangerous conspiracy that challenges God as the Supreme Creator...

“A brilliantly researched theological thriller that merges historical and religious facts into a fictional narrative.”

“It is a long read, but the uniqueness of the plot induces mystery right through to the epilogue.”

“Thoroughly enjoyed all attempts to decode the symbols and come up with a solution.”

“It is always dangerous and controversial to write about real personalities, but the Author’s research is intense and evident.”

“Assassinations, Symbols, Mathematics and religious revelations. This plot is a clear winner.” 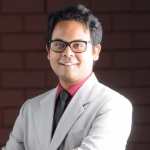 Aditya is a 29-year-old senior marketing professional with an MBA from Symbiosis Institute of Business Management, Pune, India. He leads a double life as a Corporate Manager during the day and as an author by night. Aditya is passionate about reading, researching and writing on subjects related to religion, theology, science and conspiracy. For his first book, The Newtonian Prophecy, he has spent years of research in exploring his inspiration, Sir Isaac Newton, to build this well-researched fictional thriller.

He aims to provide the reader a different perspective about historical incidents, mythology, religion, theological beliefs and factual narratives which he has interspersed liberally in his plot to provide a stronger context and flavour.

His future works are also conspiracy thrillers and his next book would be themed around history, religion and politics.