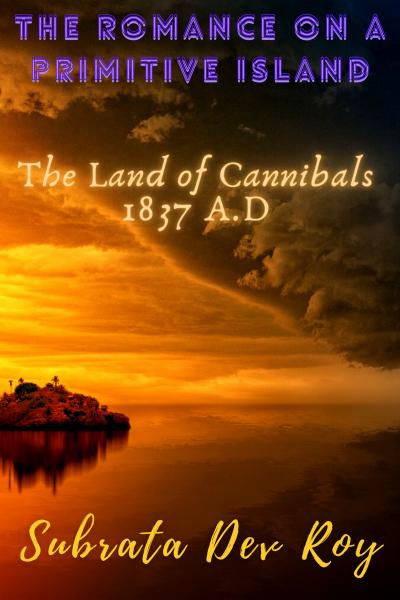 THE ROMANCE ON A PRIMITIVE ISLAND The land of cannibals 1837 A.D

In a primitive state of society, the enjoyments of life, though few
and simple, are spread over a great extent, and are unalloyed; but
Civilization, for every advantage she imparts, holds a hundred evils in
reserve;--the heart-burnings, the jealousies, the social rivalries,
the family dissentions, and the thousand self-inflicted discomforts of
refined life, which make up in units the swelling aggregate of human
misery, are unknown among these unsophisticated people.

But it will be urged that these shocking unprincipled wretches are
cannibals. Very true; and a rather bad trait in their character it must
be allowed. But they are such only when they seek to gratify the passion
of revenge upon their enemies; and I ask whether the mere eating of
human flesh so very far exceeds in barbarity that custom which only
a few years since was practised in enlightened England:--a convicted
traitor, perhaps a man found guilty of honesty, patriotism, and suchlike
heinous crimes, had his head lopped off with a huge axe, his bowels
dragged out and thrown into a fire; while his body, carved into four
quarters, was with his head exposed upon pikes, and permitted to rot and
fester among the public haunts of men! 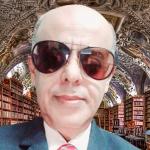 Subrata was born and brought up in Kolkata(India). And started his carrier in Singapore in the year 1995, as a software professional he traveled to many countries. At the age of 47yrs. He achieved a 3rd-degree black belt in karate and trained many persons to learn self-defense. His eldest student was a retired bank officer who owned a Black belt at the age of 67yrs.

In the path of giving personal coaching to the multifarious pupil, he understood that many of them have some sort of hidden talent which is not expressed or nourished properly, apart from teaching software and martial art, he started to encourage and motivate his pupil to unfold their particular talents. Therefore someday a deep thought came into his mind, why not writing a book for those who have a tremendous talent unexplored, or got stuck in between the journey of their life.
He knows the pain of living with hidden talents, which are not explored or nourished properly, and losing their precious time. Hence this is the reason he crafted the book "RELAUNCH AND TOUCH THE SKY"