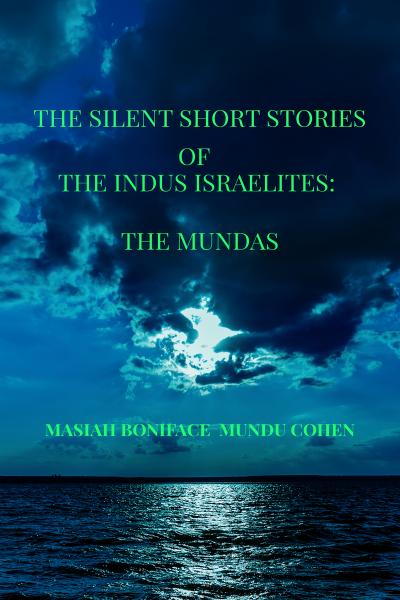 The Silent Short Stories of the Indus Israelites: The Mundas The Mundas: The Aryans

This collection of short stories has Aryan Munda Characters from real life situations. The word Aryan comes from Aaron the brother of Moses in the Old Testament. The Mundas are Aryans: the Children of Aaron and the descendants of Levi according to the historical data. Elizabeth the cousin of Mary spoke Mandaic. The Mandaics are Aaron’s Tribe: the sons of Amram, the son of Kohath, the son of Levi, the son of Jacob and Leah.

One group of Aaron’s tribe speaks Mundari and another Sanskrit in India which are both Semitic languages. The Sanskrit has about 40% of vocabulary from Mundari languages. The first group of Semites: Mundas in about 4000 BC, the Second group of Semites: the Aryan in about 1500 BC and the last group today known as Jews: the Mundaic speaking group came to India about 700 BC.according to R.C Mazumdar. But all who call themselves Munda are not all Mundas but a few. The original Mundas are fair and swarthy not black. A good number of them are from Dom, Ghasi and Lohra/Lohar/Asur tribe and are integral part of Munda Society. They speak immaculate Mundari like the pure Mundas.

The characters of the story are the Mundari group who passionately seek to achieve their goals in life but they face uncompromising challenges in their life. Because they believe in purity of relationship, in puritanical love. Read the stories to know what and how the characters face moral challenges of life, what influences their decisions and what happens to them finally. 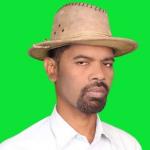 Masiach Boniface Mundu Cohen was born in a Jewish Munda Cohen (Pahan) priestly family to Masihdas Mundu Cohen and Hanna Mundu Cohen in a small hamlet: Anrilore, Ranchi, Jharkhand, on 20th May, 1972. He claims between 11th Feb. 2022 to 20th Feb. 2022 YAHWEH anointed him with DIVINE FIRE. He has prophesied the future of the earth IN THE INTRODUCTORY PART OF THE BOOK a devastating earth quake in China a punishment for destroying Natural Creation of God. West Africa, East Africa and South India have punished with Aids and Leprosy because of their promiscuous attitude towards sexual life.  He recommends it before reading the stories to understand them better.

Masiach Boniface Mundu Cohen’s education was in Kiruburu, Khunti, Chowka, and Chandil, Calcutta and Bhubaneswar. After I.A. he joined the Society of Jesus, Jamshedpur Province to be a Jesuit Priest. He was a Jesuit for 12 years. He shows a great interest in chaste life in thought, deed and action. He is religious by nature & equally passionate about teaching & preaching. He believes that it is leading a holy life & obeying YAHWEH will transform the society and solve the problems of the modern world. He is an M.A. & B.Ed from Ranchi University.