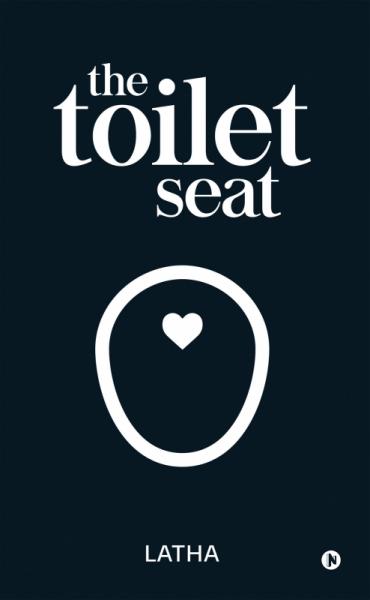 It is time to get sex out of the closet.

Though sex is considered a ‘dirty’ word in Indian society, the indispensable role it plays in our lives cannot be denied. The Toilet Seat takes a good look at how sex is perceived and portrayed in society, the social stigma attached to sex, especially the premarital and extramarital kind, and the perversions that suppression of sex can cause.

The book reflects upon the grey areas in relationships, the hypocrisy of people and the so-called values that bind people in a knot, redefines perceptions, and dispels myths with respect to love, sex and the female orgasm. It also gives valuable suggestions to improve relationships by understanding the sexual needs of partners and talking about them openly.

Well, what does the title of the book The Toilet Seat have to do with all this? Read on to find out. 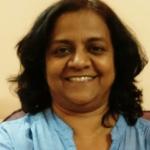 Latha, who was born and brought up in Chennai, Tamil Nadu, has been writing poetry since the age of twenty, giving vent to her pent-up emotions.

She has always been questioning the validity of many of our social norms and the hypocrisies hidden under the garb of tradition and culture—in her family and in society at large, where she witnessed the stealthy and shocking acts of people, which made her realise that appearances are often deceptive.

Driven by the urge to talk her mind out, Latha started publishing a monthly magazine titled The Way Forward, which she used as a medium to voice out her views on subjects like religion and education. However, the magazine could not be continued after seven issues.

The Toilet Seat is her first attempt at writing a book.

For Feedback on the book : thetoiletseat@outlook.com