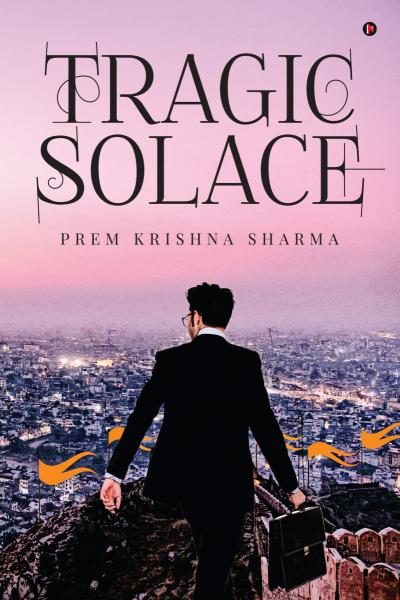 The novel explains what is happening in the country at present. One important character in this novel is an idealist advocate who helps suffering victims on the provision regarding secularism in the constitution. It offers a clear view that when the mentality of citizens is blindly religious, there is no meaning in the provision of secularism. The book shows that even the judicial system cannot render justice to the poor and weaker sections of society. The pathetic living conditions of poor localities, homeless people and untouchably are also portrayed in this novel. There are social ills like honour killing and love jihad because of which the main character has to lose his life. 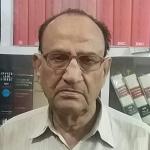 Mr. Prem Krishna Sharma is the topmost lawyer representing labour in the Supreme Court, High Court of Rajasthan and Industrial Court. He has been involved in labour movements and has been the state secretary of the Centre of Indian Trade Union (CITU).

He has been connected with Janwadi Labour Sangh since its inception. He has been the state president of the People’s Union for Civil Liberties (PUCL) for more than 10 years. He is also involved in studies of social problems and their possible solutions through a registered organization founded by him, Academy for Socio-Legal Studies. He started his literary journey through poetry in his college days. He has written novels, literary criticisms and travelogues.

He has been publishing a tri-monthly literary magazine called ‘Ek Aur Antrip’ since 1992. He visited China as a member of a delegation of the All-India Lawyers Union in 1984. He represented India as a member of the team at the Human Rights Conference, Paris, in 1998, on the occasion of the 50th anniversary of the World Human Rights Declaration. He also attended the World Hindi Conference held in England in 1999. His published books are Bhramar Geet, Bihari Anusheelan (Critical Words), Purv Sandhya, Yatra Naryastu, Gorukul Nakshtra Ki Kanya, Atankit Pankhudiya, Sankraman (Novels), Roadside Stories (Stories), Travelling Impressions, Suffer Ke Jharokhe Se (Travelogues).