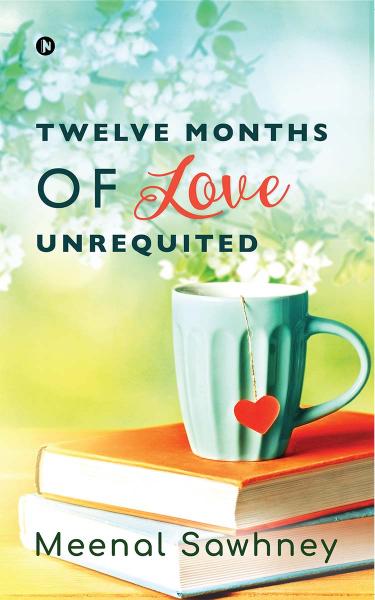 "Some love stories aren’t epic novels- some are short stories. But that doesn’t make them any less filled with love"

Twelve Months of Love Unrequited is an anthology of twelve extraordinary unrequited love tales with a plethora of emotions.

Kiya, an aspiring woman, finds herself attracted to Kabir. But her throbbing question to the heavens and Kabir is  “Why did you come into my life when I can’t marry you?”

Tanvi was offered lifelong love through ‘marriage’- a social construct that she retorts. But how far would Angad go for love? Will he finally accept the new life that is offered and move on?

Nandita and Sana have been out on an impromptu wine and dine plan after office. After hours of seamless conversations, they realise why they vibe so well.

An independent confident Anna finds herself waltzing Veer in gay abandon. What promise does the weekend in Germany hold for them?

There is a story of anyone and everyone, whose love once went in vain and was unsaid, but they emerged through it stronger and perhaps, wiser too. Live through the twelve months that are symbolic of the shades of perennial love; each story has the emotion and hue of a different month in Twelve Months of Love Unrequited. 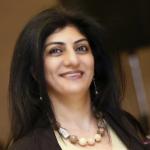 Raised and educated in Dehradun, she has been living in Delhi NCR for two decades now with her lovely family. A Textile Designer by profession, that she abandoned twenty-five years ago; her career was inclined towards the colours of lives around, instead of fabrics. Hence a long-standing association with training and now has made her debut as a writer.

Meenal is an experienced, proficient and accomplished senior leader with over 22 years of diverse business experience with expertise in Business Leadership and Women Leadership Development, Behavioural and Soft Skills Training, Coaching and Mentoring.