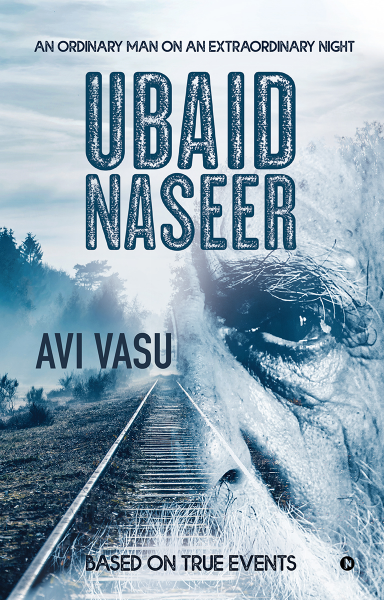 UBAID NASEER AN ORDINARY MAN ON AN EXTRAORDINARY NIGHT

The story of an unsung hero who was the Deputy Station Superintendent of Bhopal Railway Junction on the fateful night of one of the worst industrial tragedies in the history of the world, Ubaid Naseer, who single-handedly took charge of the train station which became the epicentre for people fleeing the city in panic, while his family fought their own battle against the invisible enemy. 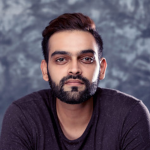 Ubaid Naseer is Avi Vasu’s first book of fiction, and is based on true events.

His previous writing has been largely for his films, of which there are several.
Starting while still in college, Avi has written and directed over 40 short films, features, and web series.

His short film, Lost & Found, premiered at the Short Film Corner at the Cannes Film Festival, 2014.

His first featurette, Coma Café, premiered at the Cannes Market 2017, had two screenings at the iconic Babylon theatre in Berlin as part of the Indo-German Film Week, won the Runner-Up award in the Audience Choice category for the Best Feature film at the South Asia International Film Festival, New York, and screened at the Jaipur Film Festival. Avi has made films in different languages including English, French, Urdu, Hindi, Marathi, Gujarati, Tamil, and also the fictional Language of Parseltongue.

Avi completed his undergraduate program in Liberal Arts from FLAME, Pune, where he received the Gold Medal in Filmmaking. His major subject was Filmmaking and minor subject was Psychology.

Avi is a polymath - he enjoys photography, designing, quizzing, playing music at house parties, inventing stuff, learning new languages, playing videogames, flying drones, cooking, and he does many of these professionally as well.

Random Fact: Avi is obsessed with the color orange. So much that every film of his has a significant element that is orange. Even his Production house Erango is an anagram of the word orange.