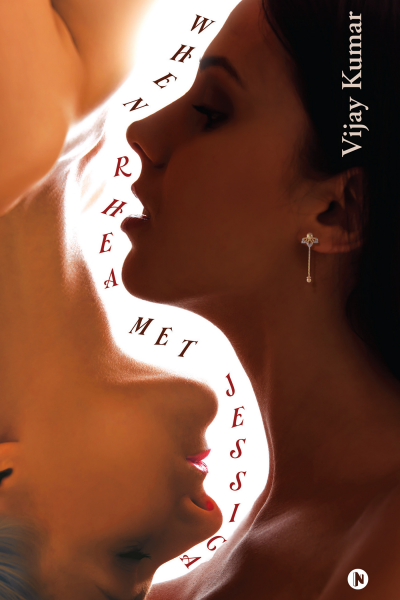 Rhea, a very pretty and well-educated woman in her 20s, leaves her hometown Delhi to settle with an NRI. She is not pleased with the way her life is going. Alone in another country, she looks for some comfort. Jessica, a blonde model in her late 20s, sees the gorgeous Rhea and befriends her. They hit it off and over the next few weeks their friendship culminates into a much deeper bond. 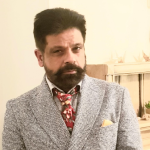 Vijay Kumar was born in New Delhi, India. Vijay studied at the Modern Cambridge and Govt High School in New Delhi before moving to Cowley High Grammar School in St Helens, England. His original plans were to study to become an Aeronautics Engineer; however, his passion for acting took him down another road.

Vijay Kumar is a long-standing member of the film and media industry. Having started in his early days as an actor in theatre productions in Delhi , UK, and a workshop with Ekjute. Vijay then moved on to becoming a fully-fledged actor appearing in several feature films in Bollywood, such as Gangster, Main Solah Baras Ki, Master, Love U Mr. Kalakaar. Vijay also played a comic role in the hit TV series Dekh Bhai Dekh. Vijay has amassed a large following with his featured show on BBC and Asian Sound Radio. A writer and producer of short films, he joined the Met Film School/National Film & Television in London and made over five short films, some of which have been featured in film festivals such as Cannes Film Festival, Ekotop Film Festival, JIFF India, and the Edinburgh Film Festival.

Vijay wrote his first book on Dev Anand – the legend and evergreen hero of Bollywood – titled A Journey with the legend Dev Saab. This was forwarded and released by his son Mr. Suneil Anand at Title Waves Book Store in Bandra, Mumbai, which was attended by the families of three pillars of Bollywood Mr. Chetan Anand and Mr. Vijay Anand (Goldie) and fraternity from the Indian Cinema like Mr Rajkumar Barjatya, Mrs Nadira Babbar and others. The book is available worldwide on Amazon.