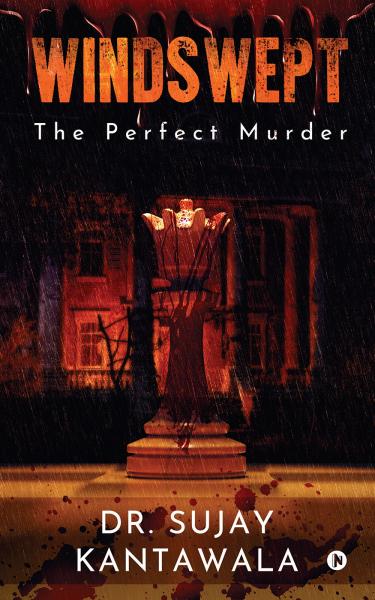 Ragini belongs to a middle class family in Gujarat. She is married to a rich family in Mumbai, but her husband, Dushyant, turns out to be a dissolute creature interested in all forms of enjoyment.

Her married life began on a wrong note when she takes a misstep during one of the wedding rituals. Everyone including Ragini herself had begun to believe that she was an ill-omen for the family.

Soon afterwards, they met with an accident and Dushyant was confined to the home for a few days. His many friends, both male and female came to visit. Among these were Sudheendra Shenoy, who later became an IPS officer and Pradeep Tamhankar who joined the Life Insurance Corporation of India (LIC). Both would play important roles in her life at a later stage.

On the first anniversary of Ragini’s marriage, When she demanded that her husband devote some attention to her, he slapped her in front of all the guests at the party. She leaves the party early and decided to return to her parental home where she loses all hope of support from her family.

Later when, Ragini became pregnant which delighted her In-laws but infuriated Dushyant and made him suspicious about her sexual relations.

The betrayal from all sides is a built up to the extreme change in Ragini’s personality which is a fascinating journey of evolution of the human psyche.

Ragini turned from a simple house-wife to scheming woman, who killed one family member after the other but in the end was left alone. Was this all worth it? Her ego never accepted her loneliness but events in life had created Ragini. Yes, she had decided to take all her secrets to the grave. 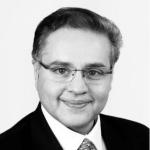 Dr Sujay Kantawala is an Advocate and a proud Mumbaikar, regularly appearing in High Courts of Mumbai, Delhi, Kolkata, Ahmedabad, Bangalore, Cochin, Cuttack, Chennai, etc. as well as the Supreme Court of India. He specializes in Constitutional and Administrative Law litigation pertaining to Indirect Taxation, Customs, Excise, Service Tax and Anti-Dumping Duty. He also appears in high profile cases involving the Prevention of Money Laundering Act. He has to his credit more than 500 reported judgments in various law journals. Taxindiaonline, a widely read portal, also reports his cases regularly. He is also on the panel of Service Tax Online and regularly appears in PILs on various social issues for instance the killing of tiger avni, Kamala Mills, deaths occurring due to drowning in open manholes during monsoon, Ghatkopar building crash case etc. He has been appointed as Amicus Curiae also on several occasions.

In addition to his interest in law, he is often invited by various TV news channels to participate and give his opinion on various issues of legal and public interest. Further he has appeared and participated in over 1000 live debates.

In his philanthropic quest, he regularly aids an Anganwadi primary school in close proximity to his farmhouse at Boisar, where he maintains over 1500 trees bearing various types of fruit.