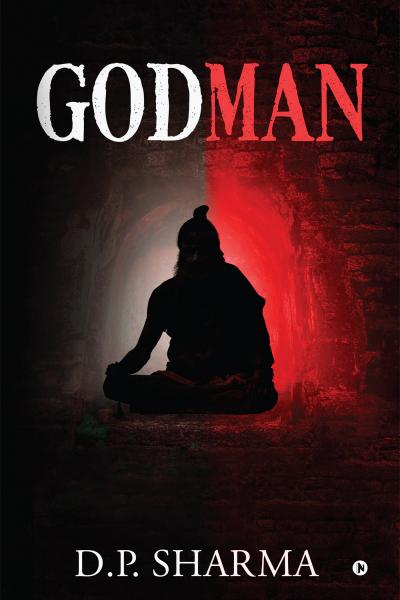 Guru Brahmanand was born Vikas Chand Patekar in a small village near Pune, as the only child of a small-time farmer. Compelled to flee after molesting his mentor’s daughter, who financed his education, Vikas found himself at the ashram of Guru Rameshwaranand at Rishikesh, where he mastered the scriptures. His exceptional oratory skills brought him to the forefront and into the notice of Guru Rameshwaranand, who elevated his position and christened him Swamy Brahmanand. Rising up the ranks, he became the youngest head of Nandanvan Ashram at 25 years, after the demise of his Guru.

Immediately after accession, he incorporated revolutionary changes in the ashram, including opening the doors of the ashram to women and allowing sex. With rising international popularity and bank balance, Guru Brahmanand was being branded as an addition to the Galaxy of Gods by his devotees.

But destiny had something else in store. The young, attractive, admired intellectual found himself deeply attracted to the graceful Savitri, the 18-year-old daughter of a disciple. With intensifying love came the mounting desire to possess her and with it the hatching of an anti-spiritual, devilish plan that twisted the course of his affluent celebrated status and life. 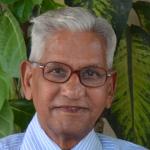 D.P. Sharma, affectionately known as Deep, was an educator, thinker and professional who held a Master’s degree in Economics and English. He had served in various senior capacities in different Police and Intelligence organizations.

Commissioned in the army, Deep held high-ranking assignments in paramilitary forces, including the Special Services Bureau (now known as Sashastra Seema Bal – SSB), the National Security Guards (NSG) and the Central Industrial Security Force (CISF). It was during his tenure of service in the SSB that he dealt with various insurgent groups of the northeastern states of Assam, Nagaland, Manipur and Tripura. While in the army, and later in NSG, he had close encounters with terrorism in J&K. The CISF provided him an opportunity of witnessing Naxalism from close quarters. He was a known analyst of terrorism and having spent half of his military career as an intelligence officer, most of his work was in analyzing human intelligence and deciphering complex codes, thereby being the center point of even the most secretive information within the system.

Deep wrote prolifically for various news journals and delivered lectures on topics related to terrorism in prominent institutes of India.

He has authored six widely acclaimed books, namely Countering Terrorism, Punjab Story: Decade of Turmoil, Kidnapping for Ransom: How to Foil, Victims of Terrorism, The New Terrorism: Islamist International and Hydra-Headed Monster. Apart from the above, he has penned down a collection of 10 short stories under the caption ‘Women Tragedies’.

Deep was a recipient of the prestigious Indian Police Medal for Meritorious Service and the President’s Police Medal for Distinguished Service. Post his retirement, Deep had permanently settled down in Dehradun with his family, where he lived peacefully till his last breath.