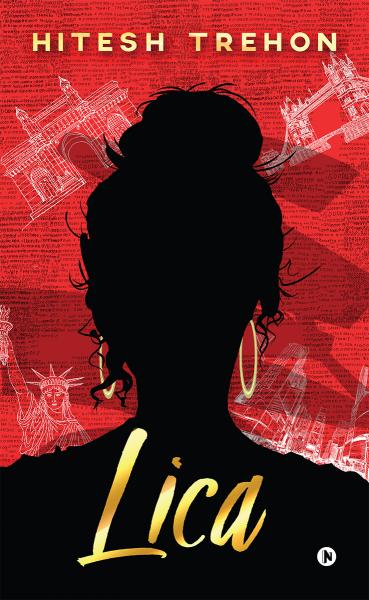 “In LICA, Hitesh Trehon traces the story of three generations of the Dev family – grandfather Mulkhraj Dev, son Raj Dev and grandson Inder Dev – with the focus on the latter two. The scope of the novel is ambitious and takes the reader on a worldwide journey into campus life, art, medicine, business and the interactions of the characters, exposing the schemes and betrayals of each profession and the fallout for Inder Dev.

Trehon made his first attempt and the result is LICA, a fast-paced narrative that hooks you from the very first page.”

- Saleem Peeradina, emeritus professor at Siena Heights University, Michigan, and author of six books of poetry, a memoir, essays, and an anthology.

“The gripping saga about the lives of three men from three generations of Dev family hooks you in from the very first page. LICA is a stellar outing from Hitesh Trehon, whose debut as an author should inspire story-tellers everywhere.”

-  Sabrina Dhawan, screenwriter of Monsoon Wedding, Ishqiya and Kaminey. She is also a professor and the Area Head of Screenwriting at The Goldberg Department of Dramatic Writing, Tisch School Of The Arts, New York University.

“Entwining cultures and continents, this three-part saga adds new dimensions to a portrayal of the morals and values of the three generations of the Dev family. The issues of inter-racial adaptability, karma and lifestyles is brought out beautifully in the compelling narrative by Hitesh Trehon who has navigated through the same aplomb.”

- Odette Mascarenhas, award-winning author and TV host from Goa. She is a story-teller who works on the narratives of the ‘hows’ and ‘whys’ and a culinary chronicler who delves into the art and science of food preparations in our local kitchens.

Hitesh Trehon has always been passionate about writing fiction. He could not pursue this passion after joining the merchant navy. After having commanded ships for ten years, he later quit and started his own shipyard. After this successful business career, he handed over the business to his two sons.

Hitesh Trehon is a recipient of Lifetime Achievement Award for “Outstanding Contribution to the Maritime Industry”.

Now that he is free, he pursued his younger days’ passion and the result is Lica. His second book is nearing completion.