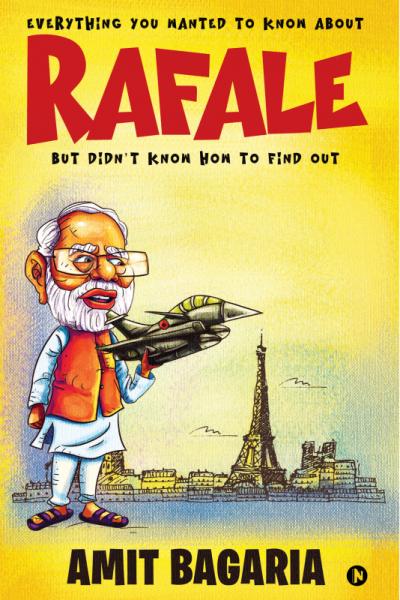 Is there a Rafale Scam? Who is lying? Modi or Rahul?

In Jan 2012, UPA Govt announced Rafale as te winner. Dassault was to build 18 jets in France, with 108 to be made in India by HAL. Negotiations were incomplete 28 months after Rafale was chosen, due to disputes on costs and terms. After detailed negotiations, the cost were estimated at ₹1669 crores per jet by when the first jets were to be delivered. In five different speeches or tweets, Rahul Gandhi quoted ₹520 crores, ₹526 cr, ₹540 cr, ₹570 cr and ₹700 crores per jet as UPA’s price.

For 10 years, UPA governments could not finalise a deal to augment India’s air security. No deal was signed for Rafale.

Less than two months after Modi became PM, renegotiations were held. Just 10½ months after coming to power, Modi announced a “government-to-government deal” to acquire 36 Rafales in “fly-away condition”. The Agreement was signed in Sep 2016. Deliveries would begin Sep 2019 and be completed by April 2022.

The negotiated cost per jet was ₹1623 crores. Modi got the Rafales cheaper than MMS. India got many other additional terms and benefits, explained here in great detail.

In my knowledge, this is the first book on the much-talked-about Rafale deal, and should put all controversies to rest once and for all.

Bengaluru based Amit Bagaria is a serial entrepreneur who became an author in late 2017. He has already authored seven nonfiction books, this being his eighth.

He has completed these eight books in about 11 months, and is reading (researching) and writing for about 80-90 hours a week towards achieving his self-established goal of “SIXTY BY SIXTY” – that is, authoring & publishing sixty books by the time he turns sixty in October, 2025.