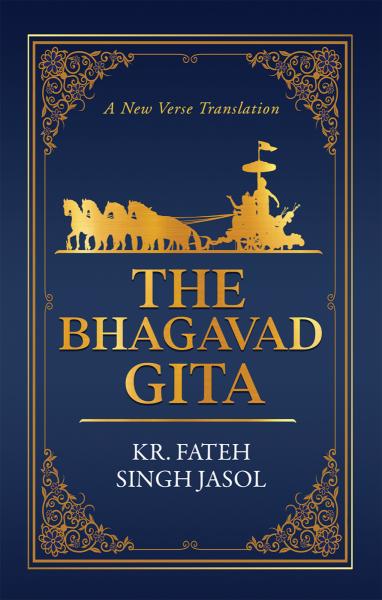 A unique, verifiably accurate, pure and uncluttered user friendly  translation  in flawless poetry which all true lovers of the Bhagavad Gita will want to read and  have in their homes. 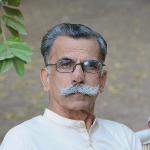 The author retired in 2002 from a career of 37 years in India’s premier civil service, the Indian Administrative Service. His interests include ornithology, nature conservation and wildlife, field sports, creative writing, photography and Indian folk and classical music. His published works and those in the pipeline include What Songs Unsung O My Daughter (a book of poems, Writers Workshop, Kolkata, 1999, 2010), Jainism, An Introduction (2014), Abridged Valmiki Ramayan (2015), Essential Stories from the Srimad Bhagavat (2015), Abridged Mahabharata in two parts, (2016, 2017), The Birds of Gujarat, Rajasthan and Maharashtra ( Ravi Sankaran Foundation, 2018), The Nesting of Birds (awaiting publication), Birth Death and Rebirth (awaiting publication), and a prolific volume of translations encompassing all of about 40 works of the Kulguru of the Lakulish spiritual lineage based in Gujarat as also four volumes of his bhajans (spiritual verses). This translation was done for his successfully completed Doctoral work on the Bhagavad Gita (Lakulish Yoga University, Ahmedabad, 2020) following his previous academic work, including a Masters degrees in Arts (English Lit., Jodhpur, 1965) and another in Public Administration (Harvard, 1983). Married to Sita Ranawat of Karoi. They have a son and a daughter.