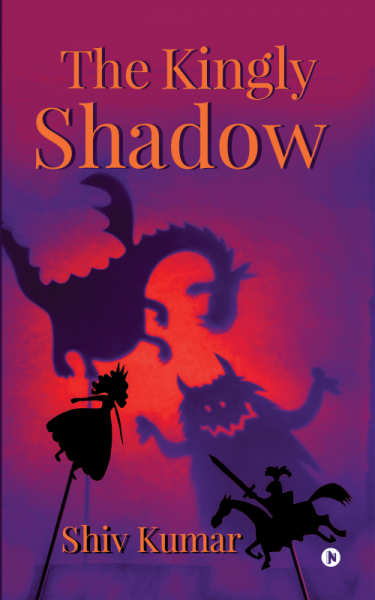 Prince is a humble school teacher who leads a simple life. But he is no ordinary man. His every action has a bearing on what happens in his country, Wonderland.

So, when Wonderland goes through a terrible crisis on all fronts, the needle points to Prince. Can he do something to stem the slide? But how can Prince do anything when he doesn’t even know that he holds the key to the fortunes of Wonderland? Meanwhile, unknown to him again, Prince is being targeted by someone with vested interests using nefarious tactics.

Enter Raymond, RK and a couple of intelligence officials who want to put an end to the anarchy plaguing Wonderland. Through Prince, they try to control the affairs of the government and its adversaries and establish order in the country. Will they succeed in their brave attempt before it is too late? Will Prince become a pawn in the whole game or can he come out of it unscathed?

This novel will have you flipping pages at a breakneck speed to know how the thrilling plot unfolds and ends.

Shiv Kumar has worked in the mainstream media in New Delhi in various capacities. As an investigative journalist with the Pioneer and in the editorials, the author learnt the intricacies of writing. Standing at the crossroads, having bid adieu to mainstream journalism, the author decided to plunge into the education sector. He now heads the educational institute Maa Saraswati Institute of Engineering and Technology in Haryana.

Shiv Kumar is active on social media, is a seasoned blogger and a freelance writer. His comments and suggestions on national security and governance are considered positively by the government. The idea of writing fiction came to him when he was learning to swim against the tide in life. The idea blossomed in the form of the novel The Kingly Shadow.

The author is deeply attached to his family. He is married to Shikha Singh, a homemaker, and they have two children.

The author comes from humble roots. He began his education from a government school in his village.

Shiv Kumar’s life is an example of hard-work, patience, discipline, determination, honesty and courage. The author is a ‘centralist socialist’ in his political leanings. He also believes in constructive feminism.

This work of fiction is just the beginning of the author’s journey into a different terrain.